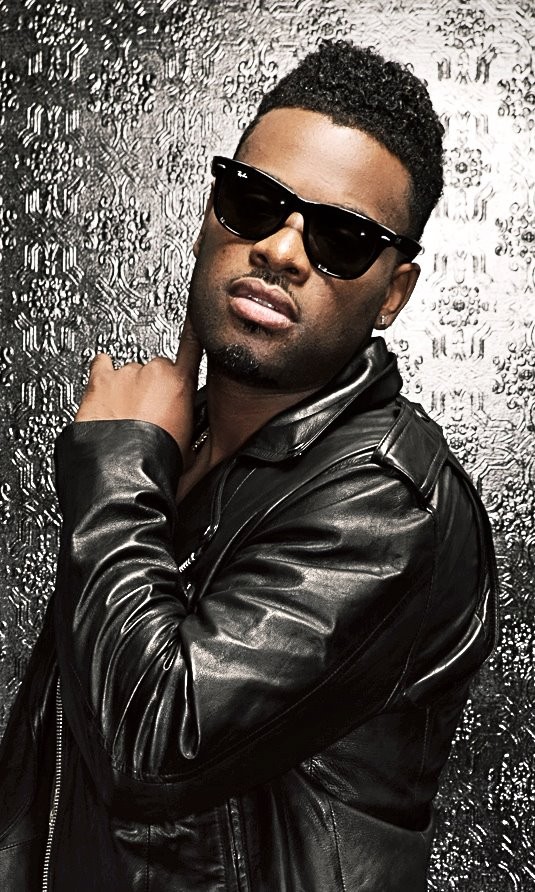 Turn down the lights, slip on some headphones, pour a glass of Courvoisier, and put on Bradd Young's track "Grown Man." If that voice, even with the AutoTune saturation, doesn't get you in the mood, consider a one-way ticket to a monastery. Creamy, spacey and dreamy, Young's come-on is smooth, with shades of D'Angelo and Van Hunt in his urban R&B stylings, but he never sounds like just another player. There's something intricate and inspired in his arrangements and phrasings that suggests genuine promise, genuine talent. -Roy Kasten

If you've never seen Kim Massie, you're missing a performer about whom you should be telling all your friends, neighbors and, one day, your grandchildren. She's a Broadway Corridor institution, a blues tourist attraction, you might even say. But her music — driven by the gospel truth of her voice — is the essence of the place where blues, jazz and soul have always come together. Onstage she may sing the hits, but you've never heard them sung with the power and soul of Ms. Massie. -Roy Kasten

Is she a supermodel in training or an urban pop singer on the rise? With Mai Lee it doesn't have to be an either/or choice. The young Vietnamese American singer, born and raised in St. Louis, has been working on music and dance since the age of five, and her recent single "Fitness" is confident enough to take an implausible concept — the workout and teeth-whitening regimes as weapons of seduction — and make it catchy and clever. She has pop savvy: Her looks could make you do wrong, and her moves are most definitely done right. -Roy Kasten

If you must identify the mercurial Teresa Jenee with a genre, "soultronica" will do — at least until she transforms herself again. Her latest release, Electric Yellow, moves with lightning speed and mature agility between tones and styles, spanning rap, EDM, hip-hop and pensive R&B. Her influences, from Lauryn Hill to Erykah Badu, have been fully sublimated, and the sound cultivated by Jenee and an array of producers — including Black Spade and members of Los Angeles' the Eclectic Beings — is as evocative as a Brian Eno soundscape and as personal as a tone poem. -Roy Kasten

If Theresa Payne's hope is to make "inspirational soul," she's more than on the right track. But with Payne you never can tell where and when inspiration will strike. Sometimes it's in a Janelle Monae-esque cyberfunk, sometimes it's in a Stevie Wonder-esque throwdown, and just as often it's in a wholly modern channeling of gospel music — even when it's fully glitched and slammed out, as on the bracing title track to her latest release, The Moment. This may well be Payne's moment, and she has the talent to make you believe it too. -Roy Kasten