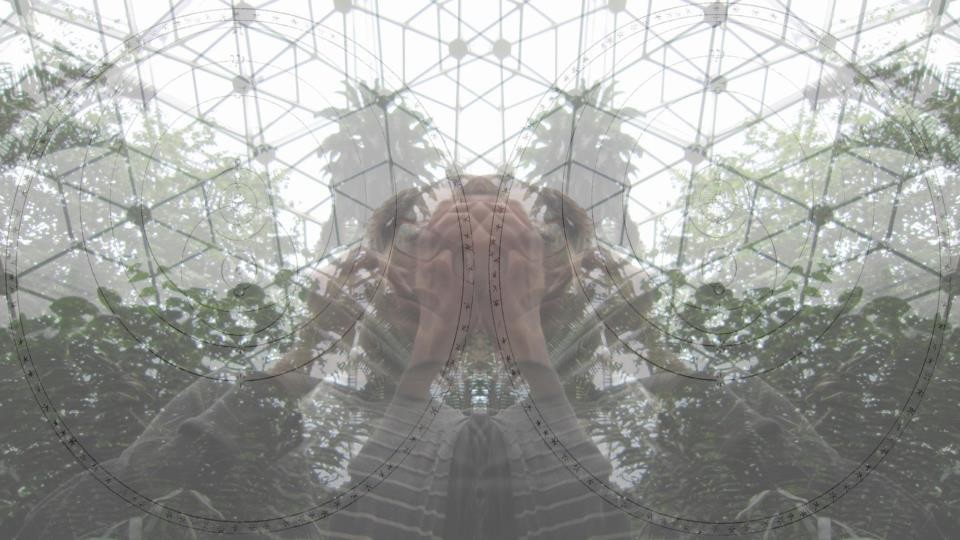 Even when operating under the pseudonym Adult Fur, Ryan McNeely has long been a behind-the-scenes enabler. The average St. Louisan is more likely to have heard the beats he crafted for Rockwell Knuckles' fantastic Take Me To Your Leader mixtape, his feature on Tef Poe's song "Psycho Analysis" or his production on Mikey Wehling & the Reverbs' Nests in Tree EP than his own music. McNeely is currently hard at work on the new Adult Fur album, cryptically titled µ. If his new material is like everything else McNeely touches, µ is certain to sound like gold and potentially could give Adult Fur a well-deserved moment to step out from the tech crew and into the spotlight. -Ryan Wasoba

When Jennifer McDaniel used to strum her banjo and sing her visions with a wavering twang, it was so much easier to hang a name on her. Now she makes listeners and critics work a whole lot harder, though the payoff is commensurate. As Black James, McDaniel has spent the last year or so immersed in beat music, using samplers, synths and effects to corral her evolving style. Last year's im A mirAcle was a mission statement hidden inside a cassette case, with two side-length pieces that comprise trip-hop, psych-folk, Gothic blues and more. If no one knows exactly where to place Black James in the local scene (she's as comfortable with experimental hip-hop showcases as she is on a noise bill), it's probably because St. Louis is still getting used to such sonic gatecrashing. -Christian Schaeffer

Franco-Hill defines itself as a "hip-hop jazz duo," and the group's music sounds better in real life than it reads on paper. Guitarist Michael Franco and drummer Jeffrey Hill Jr. explore the gray space between organic and synthetic, between live performance and digital construction. The result sounds at times like the sample-heavy soul beats from a Madlib or J Dilla record, while other experiments recall the extraterrestrial IDM jazz of Squarepusher. The duo recently dropped Batman and the Black Bruce Wayne, a solid hour of material that could serve as a well-groomed LP for Franco-Hill were it not simply a collection of scraps from the band's impending proper debut Vibrate Higher.

Made up of eccentric dresser Kristen Dennis, synth/guitar/Native Sound magnet David Beeman and drummer Mic Boshans, Née fills the electro-glam void in St. Louis' dance circuit. Adorned in hip ensembles, Dennis commands her place at the head of Née with the cool exterior of a Brooklyn denizen. That big-city countenance and flamboyant vocalizations garner as many Merrill Beth Nisker (stage name: Peaches) comparisons as they do to put Née in a class all its own. Dennis shies away from Nisker's penchant for snicker-worthy imagery in favor of crafting danceable meditations with enough soul to bring the past back to life — if only to dance with it for a night before waking up the next morning to brave the present. -Blair Stiles

"Energy" is the operative word when it comes to noise-rock duo Volcanoes. Heavily distorted bass and dirty buzzing synths fight with propulsive drums and Eric Peters' screaming vocals in a hectic, invigorating clash. Even the quieter moments brim with tension that usually builds into an explosive eruption. In concert, the duo keeps the adrenaline flowing by never pausing between songs, an impressive feat for a band where both members take turns playing drums (synth loops make this possible). For all the cool noises and lively stage presence, Volcanoes has a knack for catchy, concise hooks that are well suited to the group's tendency to repeat them often. Simply put, those needing more chaos in their music should check out Volcanoes. -Bob McMahon