The 2013 Riverfront Times Music Showcase is a week and a half away! Think of it as St. Louis music's own official holiday and consider this the season. Throughout May we at RFT Music have been working hard to make our cases for all 130 bands and artists nominated for an RFT Music Award this year in 26 categories. Read on and get yourself acquainted, and we'll see you at the showcase!

Close your eyes while listening to Palace and you're bound to "see" all kinds of crazy things. Stars twinkling over old-timey carnival. A roomful of balloons just waiting to be kicked and tossed. A dance line of pastel unicorns. You get the idea. Palace often describes its music as sounding "like your childhood," and that's no lie. Palace songs are pillow fights and cotton candy and best friends doing that hand-slap-rhyming thing. They're unapologetic happy-dappy pop tunes that feature beautiful vocal harmonies and make you want to bask in the sun. Palace is what the Arcade Fire might sound like on a never-ending sugar rush. There's no crash afterward, though -- only bliss. -Allison Babka 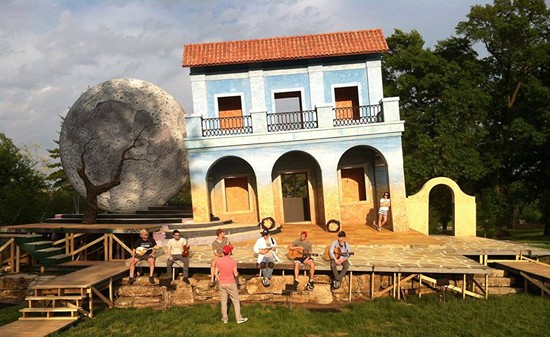 This tiny orchestra has gained a large following in music, arts and film communities around the Midwest. It composes an original score to accompany old silent films and then and plays the score live for film audiences. The films the Rats & People MPO bless with its magic are usually underappreciated classics (examples: Go West and Nosferatu). The process is almost as interesting as the execution: The band retreats for months at a time, works in secret on a meticulously crafted soundtrack, then debuts the score to sold-out crowds. Catch them if you can. You won't be disappointed. -Jaime Lees 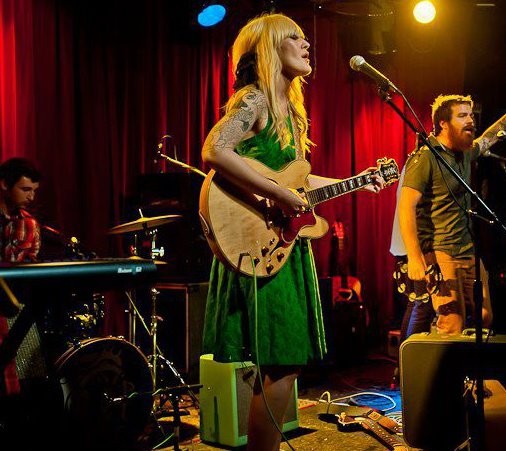 Terms like "lo-fi" and "twee" befit Scarlet Tanager, particularly seeing as how Susan Logsdon's delivery evokes Pacific Northwest sirens Kimya Dawson and Mirah. Yet these descriptors minimize the depth and breadth of the band's fun-folk constructions. The tracks on the band's 2011 debut, American Songbird, have yet to overstay their welcome, serving as a hype builder for the sophomore album the band is painstakingly crafting. No word on a release date, but timing could not be better. The Lumineers and Of Monsters & Men recently dug a hidden passage into pop radio for the kind of communal folk Scarlet Tanager deals in, and MTV recently plugged the band on Twitter and featured its tune "Zipcode" in an episode of The Real World. -Ryan Wasoba

Imagine twelve to sixteen musicians, ranging from a trombone ensemble to a keyboardist, placed an arm's distance from one other onstage. They're clad in a palette of black-and-white -- a sea of suits. At center stage is Charlie Brumley. The 25-year-old controls the keys and sings like Randy Newman pre-Toy Story -- the Randy Newman who hasn't existed since Brumley was born. Brumley is responsible for arranging most of the Educated Guess' ingenious brand of shimmy-shake jazz, which, in addition to trombones and keyboard, features saxophones, fiddles and trumpets. Brumley and trombonists Devin LaRue, Kenny Winschel and Kenny Summers have a new project debuting June 21 at Off Broadway. When asked for a hint, they'll say only, "Chrono Man Lives." -Blair Stiles 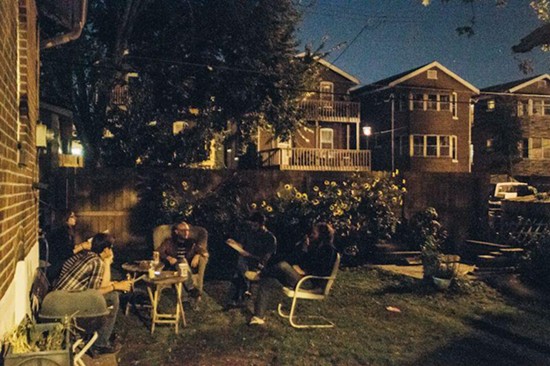 Lucas Prize came out of nowhere last year with an album called St. Anthony's Fire, played a few shows, then promptly disappeared. Damn him for that. Recorded with Prize's brother Trevor, as well as Eric Enger and Ryan Adams (late of Gentleman Auction House), Fire is so ebullient and pop savvy that the joy practically pours out of your speaker cones when you play it. The title track in particular has so many great bits -- an organ breakdown, super-fuzzy bass, falsetto vocals -- that you wonder why Prize stuffed them all into a single song. One can only hope for more shows -- and a new record -- in the near future. -Christian Schaeffer