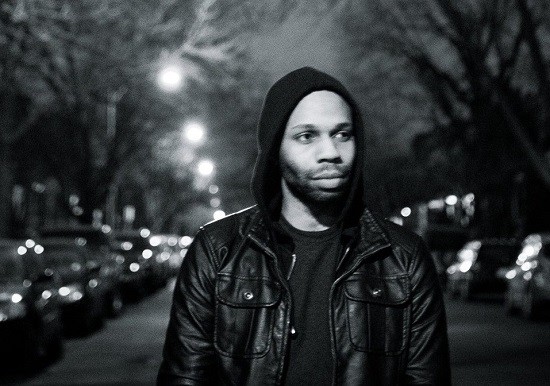 In this week's print edition, RFT Music writer Evan C. Jones interviewed local electronic artist Ian "Parisian" Jones (no relation), whom some may remember as one half of the now-defunct, locally acclaimed duo Safety Words. Since splitting and pursuing music solo, Parisian has repeatedly turned toward darker, more emotional themes, as opposed to the simple joys of 8-bit video games and Wu-Tang verses. 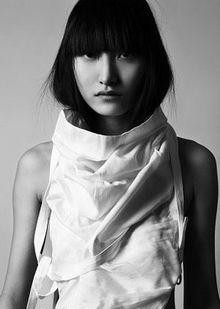 This cyclical creative process of drawing beauty out of the bleak is something Jones has become quiet adept at. Those Emotions Ran High stems from a breakup; the seven-inch split Sean ties back to a former writing partner. And his newest project, the Daul Kim EP (released on the UK label Push & Run Records), was inspired by the blog of the late South Korean fashion model of the same name.

"While reading her blog, you could see that she was going through something, but I don't know if it was the position she was in or the status that she had. It didn't seem like she was getting help with it," he says. "You could feel it going toward something that, like an event -- but I didn't know it'd culminate in a suicide."

On November 19, 2009, Daul Kim was found hanged in her Paris apartment. Her blog alluded to her suicidal thoughts. One post in 2007 said, "I am going to smash my face... My life as Daul was so miserable and lonely. Please join my loneliness in another world. I love you all. Daul," before adding "KIDDING. I'm fine. Just tired."

Parisian's Daul Kim EP is available now through Push & Run Records. Below, you can stream it in its entirety now.