The 10 Greatest Alt-Country Bands Ever 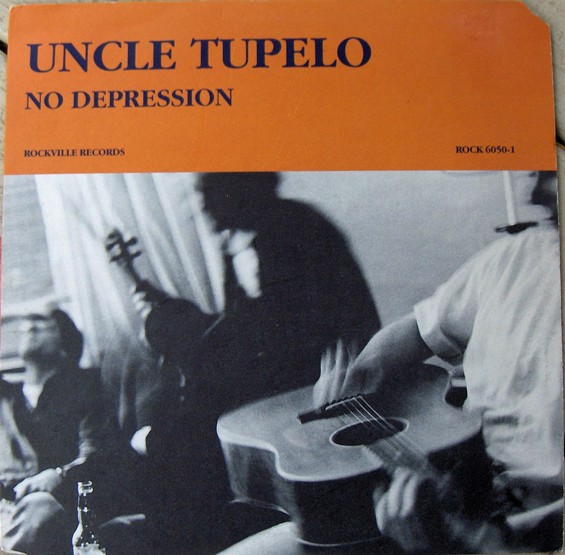 For all practical matters, alt-country began with Uncle Tupelo's album No Depression in 1990. Shortly thereafter, the magazine of the same name was published. and it seemed that every city had its own selection of alt-country acts, with St. Louis very much included.

Although none of the following bands were commercial blockbusters, all of them have made some incredible music by fusing country, folk, rock and punk, and the majority of them are still going strong. 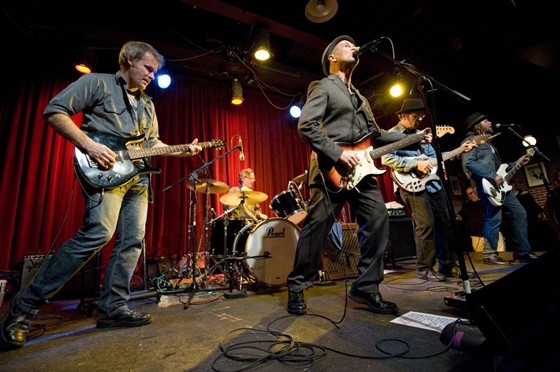 10. The Bottle Rockets Closely associated with Uncle Tupelo, the Bottle Rockets began life in 1992 as a balls-to-the-wall, extremely loud alt-country act, and these guys have never looked back. In fact, it's pretty hard to discern much difference in any of the band's ten albums (acoustic forays notwithstanding). However, when it worked, as it did on 1995's The Brooklyn Side, the results were bone-crunching and anthemic. 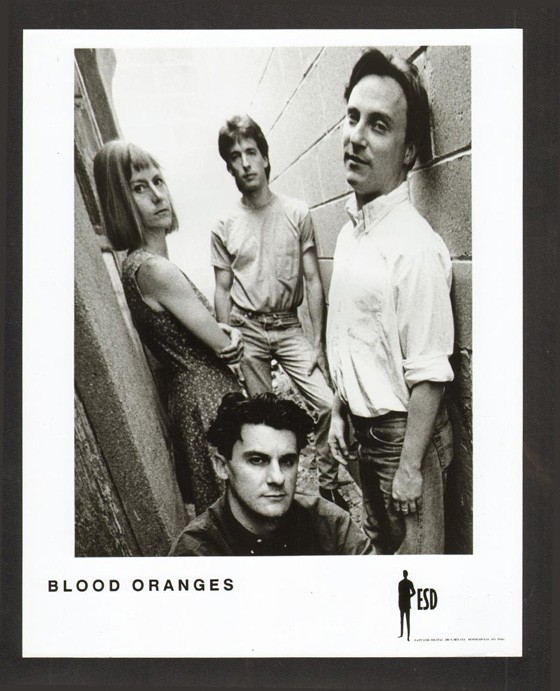 9. The Blood Oranges Led by one Mark Spencer (who now plays with Son Volt), the Blood Oranges is another band that deserved better recognition. Between 1990 and 1994 the band released three superb albums. The final one, The Crying Tree, is an alt-country gem waiting to be rediscovered. Bassist Cheri Knight has made a couple of solid solo efforts as well. 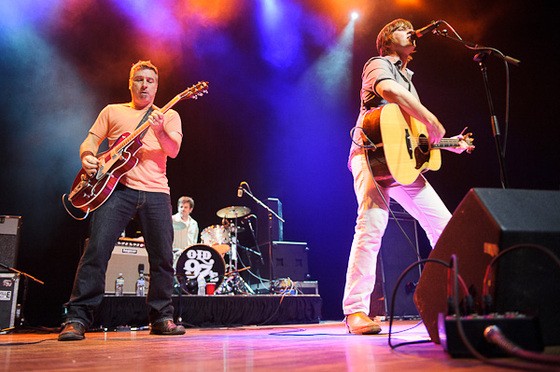 8. Old 97's A Dallas-Forth Worth institution, the Old 97's tried to part ways with alt-country after the release of the seminal Too Far to Care in 1997. After not making it to the mainstream, Rhett Miller and Murry Hammond steered the band back to the fold with 2004's Drag it Up. Impressively, the band seems to be back on track to making music better suited to honky-tonks than corporate shindigs.

7. Slobberbone In their native Denton, Texas, Brent Best and crew are justifiable legends. On a national scale, things never have broken for the band with the best/worst name. Whatever the case, 1997's Barrelchested and 2000's Everything You Thought Was Right Was Wrong Today are two heavenly slabs of alt-country that just get better with age.

6. The Gourds Weird and wonderful, the Gourds' brand of hillbilly mayhem has produced a dozen albums over fifteen glorious years. Possessing (at least) three excellent songwriters, the Gourds makes timeless music and show no signs of slowing down any time soon.

5. The Volebeats Speaking of underrated, Detroit's Volebeats is the best band nobody has ever heard. Like the Jawhawks, the Volebeats formed in the late '80s, but it wasn't until 1994's Up North that (some) people started paying attention. 1997's The Sky and The Ocean is the band's masterpiece, and it ranks as one of the best alt-country albums ever made.

4. The Jayhawks Although the Jayhawks formed in the late '80s, it really didn't hit its stride until 1992's Hollywood Town Hall. By that time, the dual singer/songwriter threat of Mark Olson and Gary Louris would last for only one more album. Olson and Louris' fine harmonies were a hallmark of this greatly underrated band. 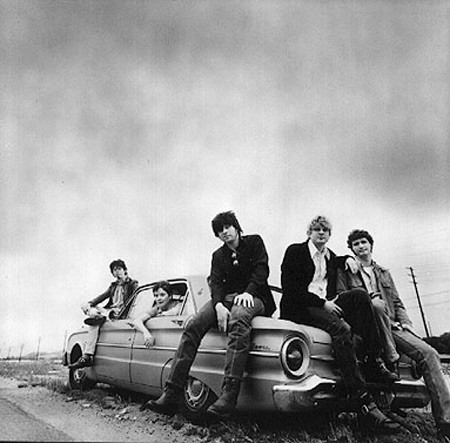 3. Whiskeytown Led by the petulant Ryan Adams, Whiskeytown led a fitful existence from 1994 until 2001. In that time, the band released three albums, all of them masterful expressions of alt-country. Adams' solo career has had its up and downs, but his work with Whiskeytown should be required listening for anyone interested in the genre. 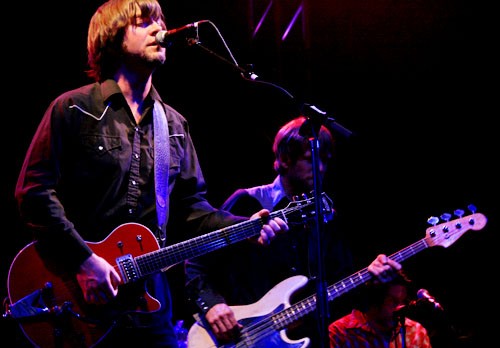 After the implosion of Uncle Tupelo, Jeff Tweedy started Wilco and Jay Farrar began Son Volt. Although Wilco's debut effort A.M. is really the only one that can be considered truly alt-country, Son Volt's entire catalogue fits the bill quite nicely. 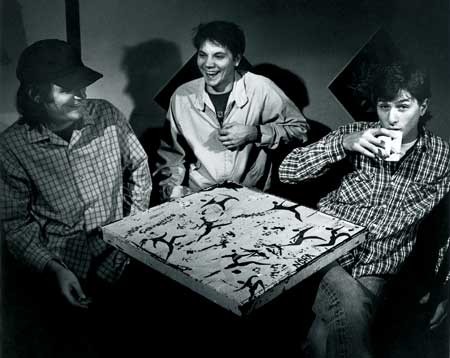 1. Uncle Tupelo The Holy Grail of alt-country, Uncle Tupelo featured two singer/songwriters that defined the movement itself. Jay Farrar and Jeff Tweedy made only four albums together, but all of them were great and all of them influenced countless individuals to start mixing Merle Haggard and Hüsker Dü.

Honorable mentions: Some may quibble with my 1990 starting point, but going back all the way to Gram Parsons and the Flying Burrito Brothers seemed a bit far-fetched. Ironically, the best "alt-country" album may well be Cuba from the Silos. Released in 1987, Cuba is a lost classic that truly belongs next to the Byrds' Sweetheart of the Rodeo as the pinnacle of mixing country and rock. Today, it's all called Americana anyway.