The Appleseed Cast stop at the Demo on April 6 in anticipation of its forthcoming album, Illumination Ritual. Rowdy up-and-coming rapper, Kid Ink, will play at Plush on April 19. Alkaline Trio is on tour supporting its new release, My Shame is True and will be performing at Pop's on June 2. More show flyers below: 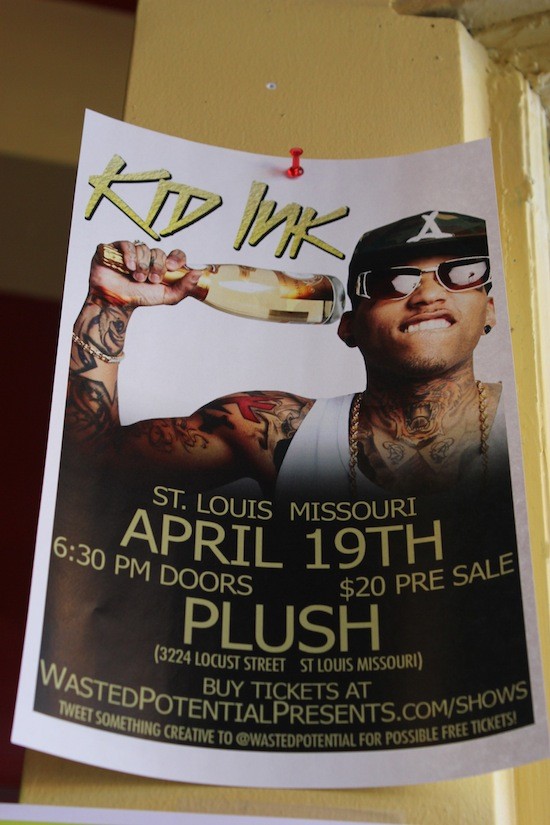