The Ten Best Shows in St. Louis This Weekend: March 15 to 17

It's one of those weeks. My laptop broke, my vehicle broke and ultimately, my wallet's broke. Fortunately, some shows will cost a mere $5 to provide some cheer to get over these betrayals by machines (proof that you don't have to break the bank for a good time practically anytime: check out the price sorting function on our concert calendar). And 72 degrees today? Let's hope the forecast plays out, because all this talk of sunny Texas is making us jealous. At the very least, warm up this weekend with feel-good performances such as Gateway Men's Chorus with The B-52s' Fred Schneider. Read on for more recommendations this weekend, including Caspian, Deceased and Devon Allman's CD Release.

See also: - Out Every Night: The Best Shows in St. Louis from March 11 to 17 - Alice Cooper, Bob Dylan, The Detroit Cobras, Afroman and More in this Week's Show Announcements 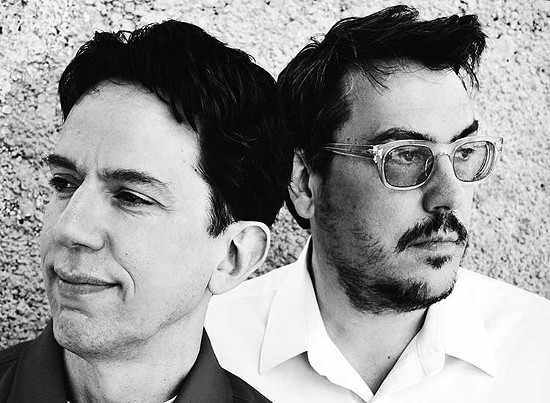 They Might Be Giants @ The Pageant 8 p.m. | $25-$30 The quirky pop duo is now 25 years old. Check out our interview with the band, and be sure to check out the latest record, Nanobots as well. (DH) 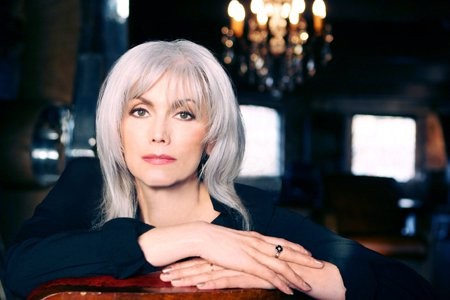 See also: -Ten Bands You Never Would Have Thought Used to Be Good -The Ten Biggest Concert Buzzkills: An Illustrated Guide