Detroit rapper Danny Brown will be making a stop in St. Louis at the Old Rock House on his "Old & Reckless" tour. The show has not yet been announced by the venue, but it is listed on today's official announcements about the tour. (Thanks to Twitter user Michael Doherty for the tip!) 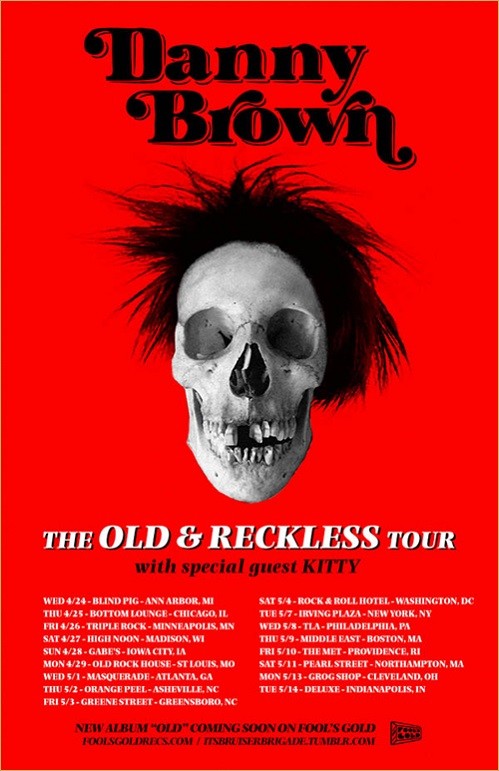 We will update this post with more info as we get it. At present, Brown is currently in the midst of working on his debut album, Old. In the meantime, check out this video for his track "WitIt."