RFT Music's own Theo Theo Welling was in the house with camera in hand to catch the highlights.

Check out our full slideshow here: Sasha at Europe Nightclub. 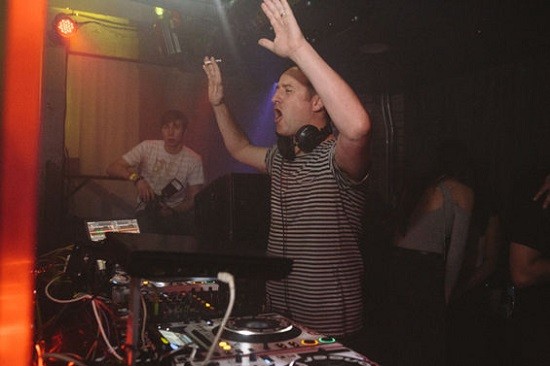 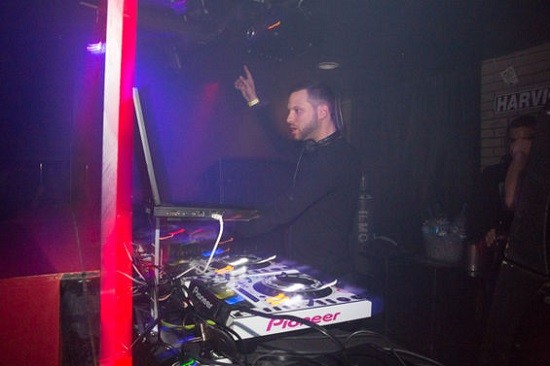 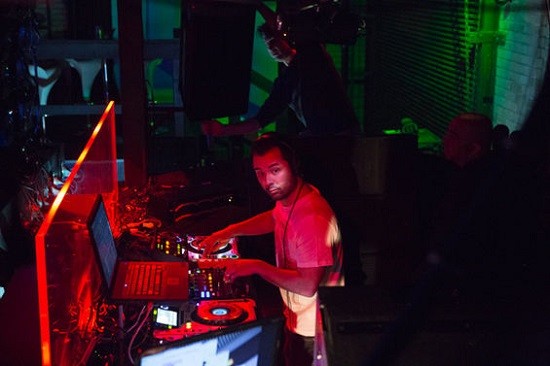 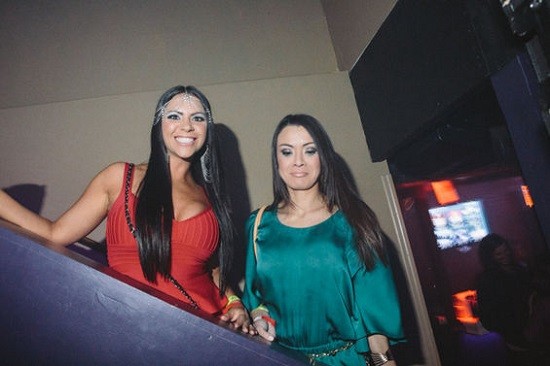