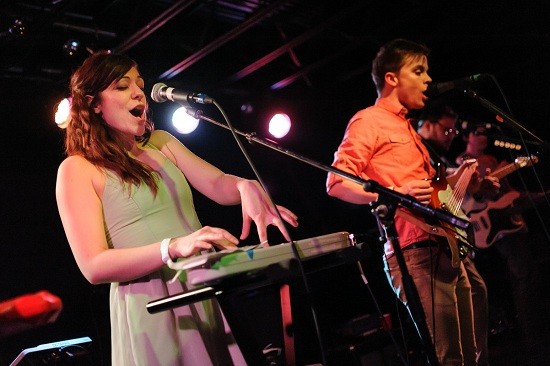 See also: -The 15 Most Ridiculous Band Promo Photos Ever -The Ten Worst Music Tattoos Ever