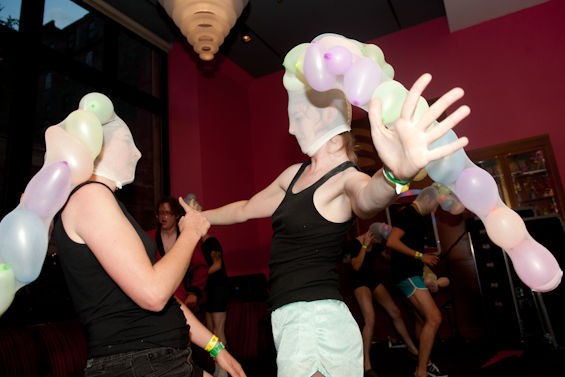 It's that time of year again! Each year RFT Music recognizes the hard work and exceptional talent of St. Louis' local musicians with the RFT Music Awards. In addition, our summer awards showcase on Washington Avenue provides St. Louisans a chance to see over 80 of these bands and musicians in action, with sponsorship by loads of local businesses.

We need your help in picking the best bands in the city! Each year we strive to provide a definitive list of the best acts in town, but we can't do it alone. Who are your favorites? What acts in St. Louis do you think deserve more attention? Post them all in the comments below! The only caveat is the band / act must be from the St. Louis region.

The official ballot will be constructed by a panel of experts, but in the meantime we need to make sure that all possible possibilities are considered. Note that this is not a popularity contest, and attempting to "stuff the ballot" at this stage in the game by getting all of your friends to comment with your band's name really isn't going to do anyone any good.

If you need a little help getting started, have a look at last year's winners on the next page: