Kishi Bashi, the solo endeavor of K Ishibashi (founding member of Jupiter One, touring member of Regina Spektor and Of Montreal) is playing the Firebird on February 16th. Tim Kinsella, who first burst onto the scene with the most influential indie-emo band you've never heard of, Cap'n Jazz, will be stopping at the Demo on February 23rd with his most enduring project, Joan of Arc. Regarded by many as one of hip-hop's greatest MCs, Rakim will appear at the Coliseum on March 8th. More show flyers, below: 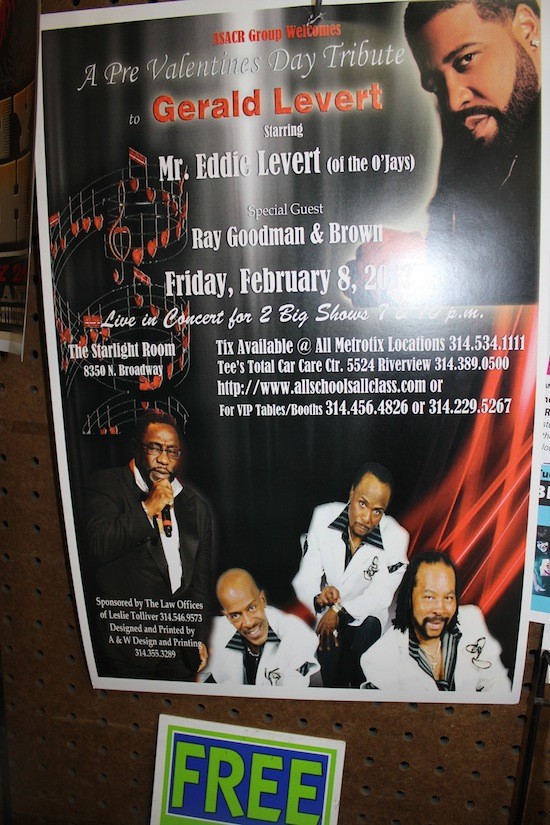 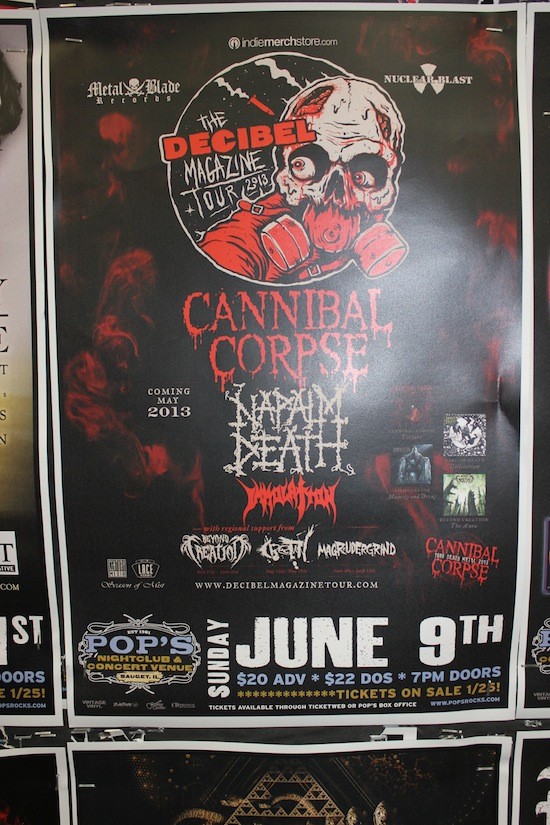