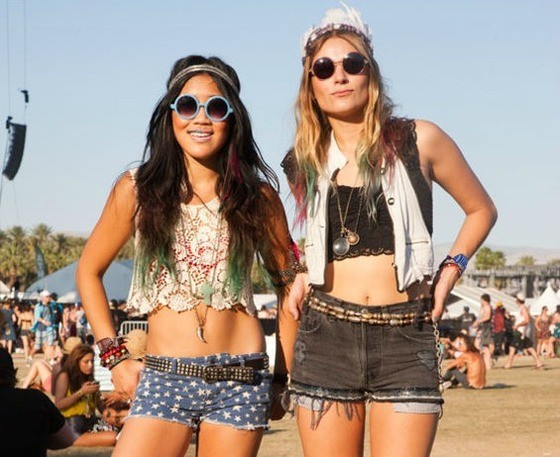 The line-up for Coachella 2013 has been announced! Those who have been paying attention know there has been fakes, even a rumor that the Rolling Stones would headline (not the case) but this time the announcement is real-deal official.

Headliners for the outdoor festival will be the Stone Roses and Blur the first night, Phoenix the second night, and Red Hot Chili Peppers the third night. Check out the full lineup, posted below.

As always, tons of notable acts: At a glance I spot the XX, Jurassic 5, the Descendents, Wu-Tang Clan, Nick Cave, Gaslight Anthem, tons more. And Earl Sweatshirt! Let's see if he actually shows up....

The festival will go down in Indio, California over the weekends of April 12-14 and April 19-21. Tickets and onsale info on the next page.

From the Coachella press release:

Festival passes for both weekends go on sale Tuesday, January 29th at 10 AM PST. Festival passes for Weekend 1 must be purchased with a shuttle pass or a car camping pass. New for 2013, the price you see is the price you pay -- prices reflect all fees included. Layaway is no longer an option for either weekend. Please visit www.coachella.com for complete info.