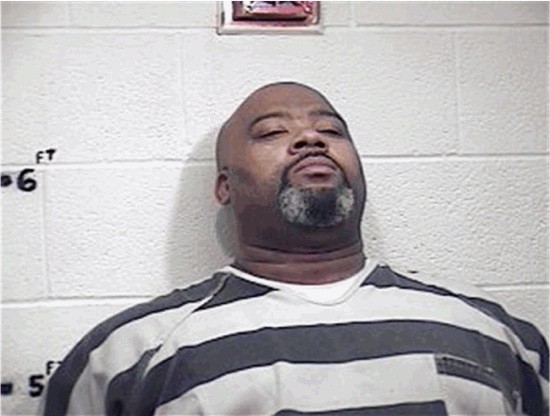 Nelly's tour bus was stopped this week in Sierra Blanca, Texas, where authorities found 36 bags of heroin, ten pounds of weed and a loaded handgun. Much, much more information here. His bodyguard, Brian Keith Jones, claimed ownership of everything, and he is currently awaiting arraignment in Texas. But Nelly is far from the first big name to make the wrong kind of headlines heading through Hudspeth County.

So why do all these musicians (and b-list actors) continue to drive through Sierra Blanca? There aren't too many highways on which to cross the Great Plains. If you're taking the southern-most route (and if you have shows anywhere in the Southwest or Southern California and also anywhere in Texas, it's by far the easiest way to go), you pass right through the town on I-10. Here's the map:

But this is getting out of control. If you are driving a tour bus of any kind and you do not like the way you look in thick, horizontal black-and-white stripes, it's time to stop taking I-10 through West Texas. Here's how you avoid Sierra Blanca: Get off the interstate in El Paso and take US-180 East to State Highway 54 and head south. You'll pick up I-10 again in Van Horn. It only adds an hour to your drive time, and as a bonus you pass right by Guadalupe National Park, which I can assure you is beautiful. The map:

Got it? OK, good. Don't end up like the fine ganja enthusiasts on the next page. 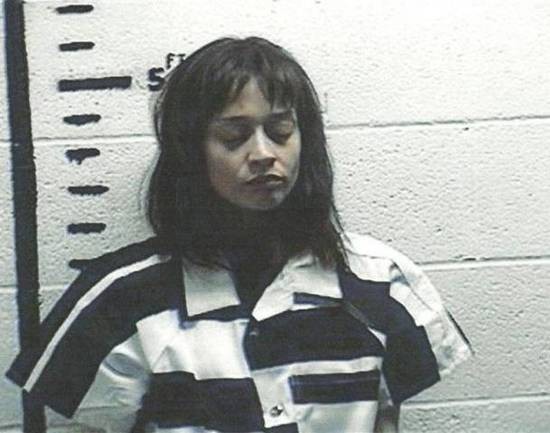 Armie Hammer (aka the Winklevoss Twins), arrested in Sierra Blanca in November 2011 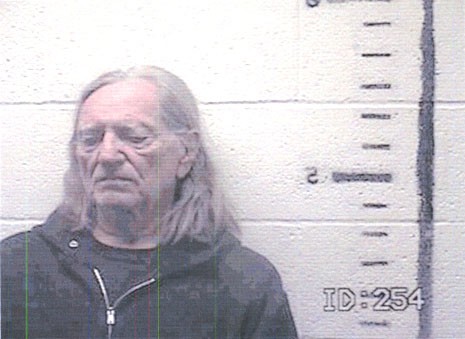