The St. Louis Symphony Just Had its Best Year in Over a Decade 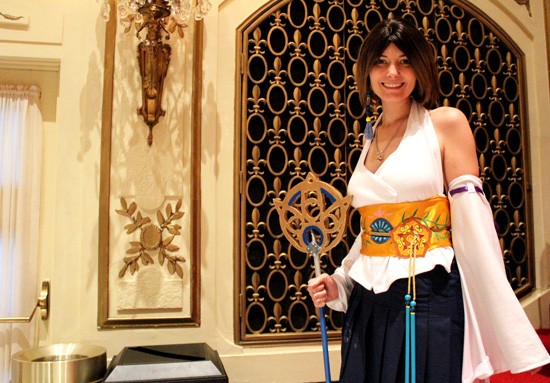 In 2005, the St. Louis Symphony Orchestra was struggling: Labor disputes, falling revenue and diminishing credibility threatened the group, which has existed since 1880. It's safe to say times have changed: the SLSO is now world-class -- it recently returned from a successful European tour and music director David Robertson remains one of the most charismatic leaders in classical music. And the orchestra just wrapped up a fiscal year in which it earned its most ticket revenue since 2000.

See also: -St. Louis Symphony Musicians Ratify New Contract One Year Early -Save Powell Hall: Concert Marketing Doesn't Get Any Better Than This -Music from Final Fantasy at Powell Hall, 3/23-3/24/12: Review, Photos and Setlist -In 2005, the SLSO was headed toward collapse: "Unfinished Symphony"

Total ticket revenue for the 2012 fiscal year (which ended on August 31) was $6.74 million. $1.79 million of that came from the Live at Powell Hall series, which features the SLSO's take on non-classical music (recent installments include The Music of Pink Floyd and An Afternoon At the Oscars).

That series is the main source of the orchestra's improbable growth -- classical concert attendance at Powell was down 2.3% this year, but the Live shows attracted 5.8% more people than they did last year.

Contributions in the form of grants, sponsorships and the Annual Campaign also reached a ten-year high at $9.33 million.

The European tour (which was this month and therefore not part of these numbers) was the SLSO's first since 1998.