This week, RFT announces the winners of this year's Best Of St. Louis issue. To celebrate - and give a break from the local overload to ensue - here are the six best "Best Of" albums, plus a few bonus picks at the end. Let us know your favorites in the comments, and we'll put the comment in our vault and assemble the Best Of RFT Music Comments album when the market seems ready (please note: there is no vault).

6. Iron Maiden - Best Of The Beast 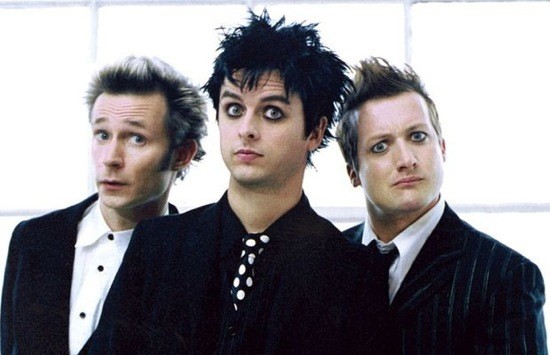 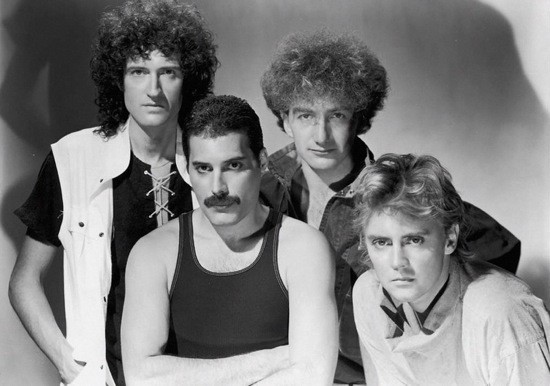 1. Tom Petty & The Heartbreakers - Greatest Hits Tom Petty & The Heartbreakers' Greatest Hits is Tom Petty's best album. Petty's always been a singles guy, which I'm sure opens up a dialogue about the support system of record labels in a long ago era in which an artist's best songs became hits rather than the most marketable. Anyway, Petty's compilation flows like an album. Ignoring the gradual changes in recording fidelity, there's nothing about opener "American Girl" that doesn't jive with "Free Fallin'" or "Mary Jane's Last Dance." There isn't a bad song in the bunch. The worst you can say about the album's possibly worst song, "Running Down The Dream" is that its' just okay. These tracks run the gamut from timeless to predictive; "Don't Come Around Here No More" sounds like it's since been dissected into four different Arcade Fire songs and at least one Wolf Parade B-side. Petty is an American treasure, but he doesn't have a single album that could be called a masterpiece. He doesn't have a Blood On The Tracks or After The Gold Rush, but he does have Greatest Hits, an album that accurately and awesomely defines his life's work.