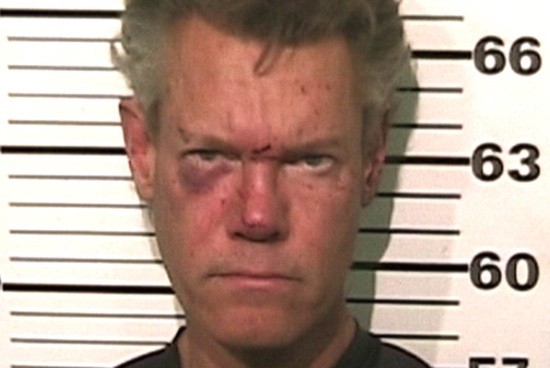 Like many people, I had a brief but intense relationship with country music in the mid-1990s. College couldn't come quickly enough, and, with it, an appreciation for music that delved a little deeper than, "Way down yonder on the Chattahoochee/It gets hotter than a hoochie cootchie."

Of course, that's not to say that all country music is rambling, rhyming nonsense. Plenty of it is full of simple but engaging narratives, rich metaphors and vibrant imagery, delivered by universally-regarded-as-cool vocalists such as Lyle Lovett, Lucinda Williams and Johnny Cash.

Still, the travails of country music and country-music stars are well-worn punch lines (everybody knows what happens when you play a country song in reverse), and Randy Travis is just the latest star who has seemingly succumbed to a self-fulfilling prophecy of a genre filled with tales of loss and woe. But after listening to country music for the first time in fifteen years with any regularity -- thanks to Prime Country on Sirius, which focuses on the music of the '80s and '90s -- most of the problems come from a handful of recurring issues.

And so in honor of last night's airing of the CMA Music Festival, here are five easy solutions to help weary countryfolk (men in particular) improve their lives. 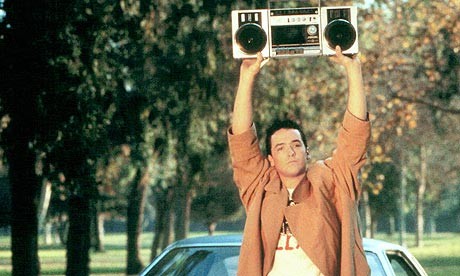 5. Don't Be a Prick. Lots of songs open with this scene: A guy calls his wife/girlfriend to tell her that he's hammered/cheating/in the rodeo. And he's sorry. Which is why he's surprised to learn that even though he's all remorseful/hung-over/swearing it'll never happen again, she's had enough. And this makes him flummoxed/sad/get drunk again. How's about this, dejected country man: Don't be a prick. Call, write, don't cheat, come home. Granted, this would decrease the catalog of country music by about a third, but we'd all learn a little something and be much happier people in the end.

4. Don't Date Women Who Are Way Better Looking Than You. Possibly the only thing worse than the men who are being pricks are the men who are being weenies. Much of this seems to stem from guys who are dating way out of their league, either in terms of looks or status. The inevitable result is sad, pathetic pleading that only serves to make the guy even less attractive. As doughy Garth Brooks screams at his hot piece in the song "Shameless": "Every time I see you standing there, I go down upon my knees.... I have never let anything have this much control over me." Get a hold of yourself, stand up and grow a pair. Or better yet, just be with someone homely. 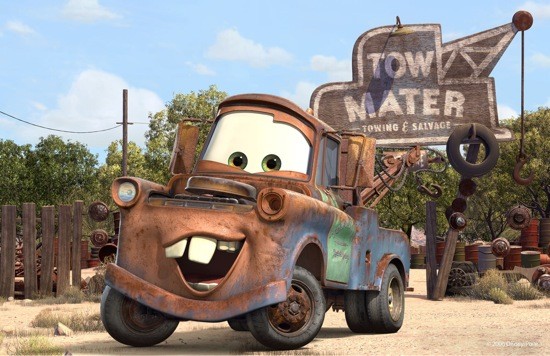 3. Do Get a Reliable Mode of Transportation. Trucks and country music go together like hillbillies and handfishing, but they're usually memorialized as rusted-out, broken-down pieces of junk. Joe Diffie once opined that "there's something women like about a pickup man," but do you know what chicks like even more than that? A car that starts. Consumer Reports had good things to say about this year's crop of both hybrids and Chryslers, but we concede that those words are hard to rhyme. 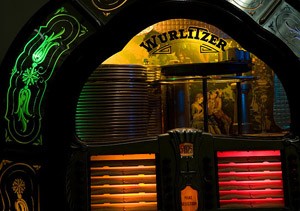 2. Do Listen to Happy Music on the Jukebox Now and Again. Joan Jett notwithstanding, country-music singers have an unrivaled affection for jukeboxes. Doesn't seem to matter whether the musicians themselves are alive (bonus points for Doug Stone's "Jukebox with a Country Song," in which the narrator both fights with his paramour and seeks solace in a jukebox), dead ("Prop Me Up Beside the Jukebox (If I Die)") or taking out their frustrations on it in the stupidest possible way ("Bubba Shot the Jukebox"). It's fine to ride the pain train, but sprinkle in some happy stuff, like the collected works of Weird Al or the soundtrack to Girls Just Want to Have Fun. 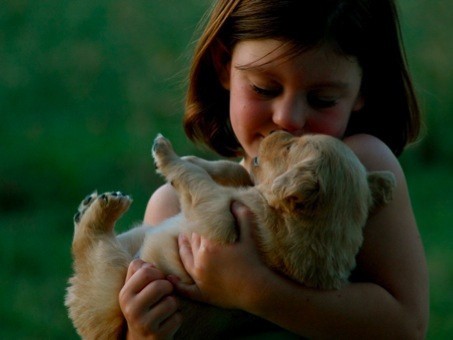