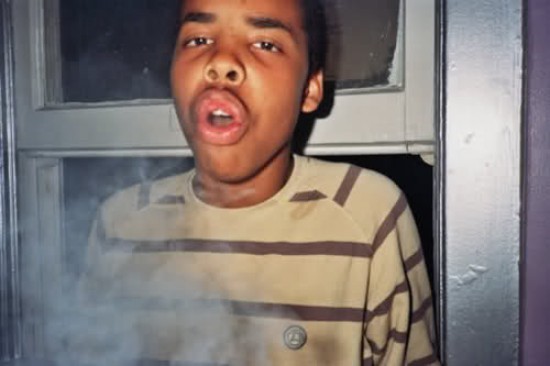 Earl tweeted an apology last night (it's below), saying that he wasn't going to be on this tour, so there goes that. Hell. Parents are the worst, if this means what we think it does.

Im not gonna be on this tour you guys. Sorry.

You should still read this before you go to tonight's show at The Pageant: "The Top Six Lyrics by Earl Sweatshirt of Odd Future."