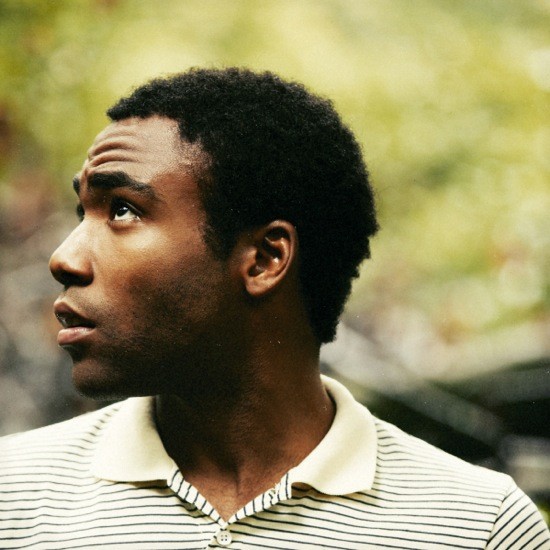 Update: And our winner is Tekoa Bolden, whose Wu-name is Budget Nudist. Thanks for playing to all but one of you.

Childish Gambino (a.k.a. Donald Glover) is coming to the Pageant this Thursday, June 7, and we'd like to give you a pair of tickets.

It is well-known that Glover came by his hip-hop moniker by way of a Wu-Tang Name Generator. So, to win, tell us your Wu-Tang name in the comments below. You can use the generator or not, but we'll pick winners based on which one we like the best. So creativity could work to your advantage. Important: Please be sure to either connect to the comment system through Facebook or Twitter or leave your email address in the comment so we can tell you if you won.

Daniel Hill has a preview of the show in this week's print edition -- he says:

To call Donald Glover "multi-talented" would be to understate the case. At 23 he was the youngest writer on NBC's 30 Rock, winning awards for his work on the critically-beloved sitcom. At present he stars alongside Joel McHale and Chevy Chase on Community, and he's taped two stand-up specials for Comedy Central. In addition to his comedic undertakings, Glover raps under the stage name Childish Gambino -- a moniker obtained through the use of an online "Wu-Tang Name Generator." Childish Gambino has released several mixtapes and last year's Glassnote Record's full-length Camp, finding the approval of music critics and fans alike with his self-produced pop-rap beats and clever wordplay and often earning favorable comparisons to Kanye West. Serious Business: Despite the comedic pedigree, Childish Gambino is no joke. Though interspersed with the occasional laugh-out-loud punchline, lyrically Camp touches on some heavy subjects, once again highlighting the diversity of its creator.