Big Muddy Records has always postured itself as more of a family than a profit-driven business venture, so when Big Muddy daddy Chris Baricevic rounded up label kinfolk and friends for a music-packed cookout over Memorial Day weekend, it seemed more like a family reunion (especially with all the acts that shared musicians) than a record label showcase.

Despite record-tying heat on Sunday, more than 200 people came out to the Off Broadway patio to slurp seven rival chilies and watch twelve local and local-ish bands and artists play. The event, which was sponsored by Stag, PBR, KDHX (88.1 FM) and a host of other local businesses, boasted performances by the Rum Drum Ramblers, the Hooten Hallers, Bob Reuter's Alley Ghost, the Griddle Kids, the Trio Project, Lonesome Cowboy Ryan & Banjo Kellie, Jack Grelle and Chris Baricevic himself.

Steve Dachroeden of the Silver Ballroom took the $100 first prize for his fiery, habanero-cheese-spiked chili. Highlights from the afternoon's festivities, below -- It was all quite a toot hoot. 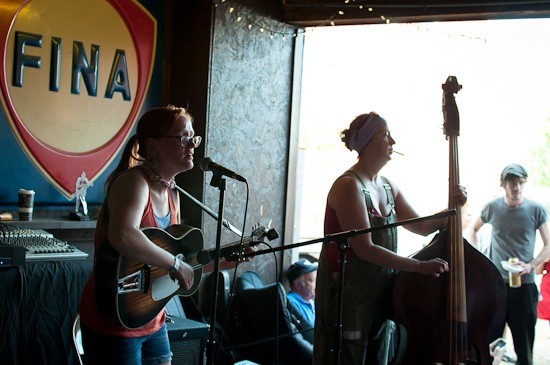 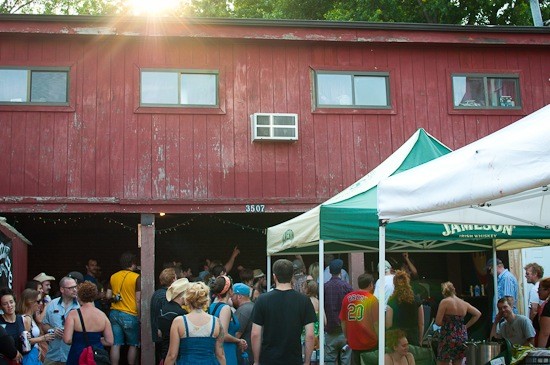 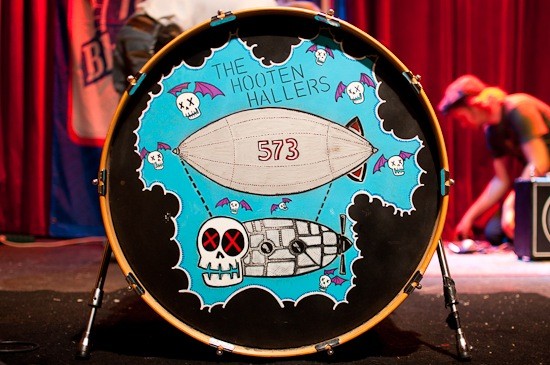 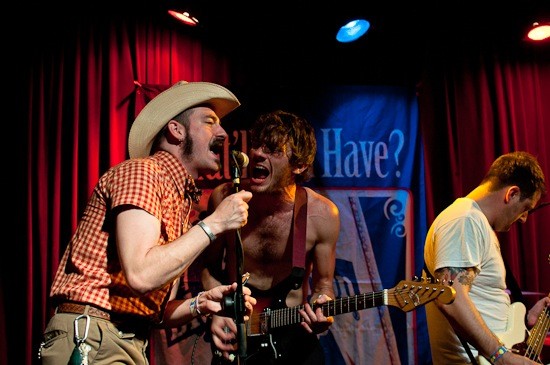 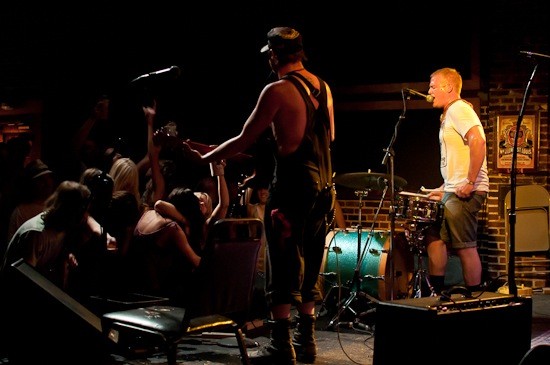 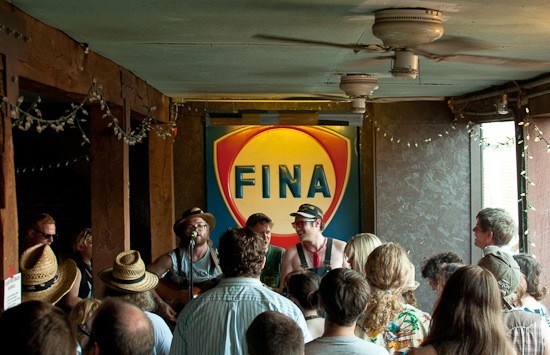 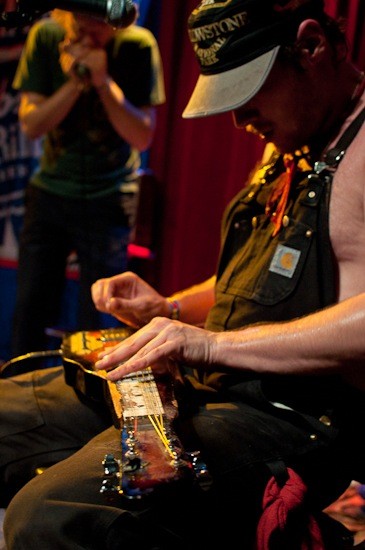