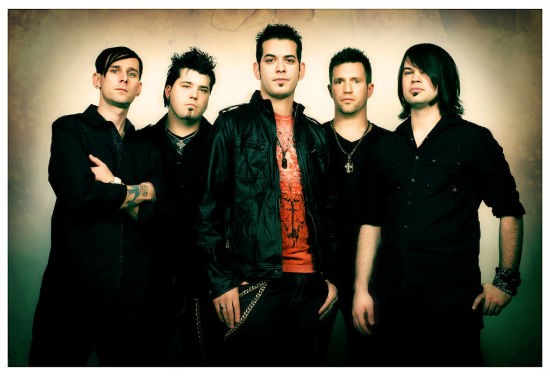 Brookroyal Brookroyal is a band that has flirted with fame more than once -- a highly repeatable blend of melody and riff assure it will catch ears pretty much wherever it appears. Recently returned from a tour on which it shared a stage with Godsmack, Chevelle, New Medicine and Staind, Brookroyal now retreats to the studio to record its first album since 2009's There Was a Time EP. Many months spent on the road supporting that record led to a sold-out homecoming show at Pop's Nightclub, and the new material promises a continued upward trajectory. --Kiernan Maletsky

Greek Fire Greek Fire's upward rise has been fueled by packed headlining gigs and opening spots for Incubus and Good Charlotte. Unfortunately, much of its attention as of late has come from a sobering source, as drummer Johnny Venus battles leukemia. Despite the condition, the band's schedule includes a main stage performance at Pointfest 30, a nine-day stint on this summer's Warped Tour, and recording sessions with Goldfinger frontman and super-producer John Feldman. Amidst tragedy, the band displays an admirable amount of perseverance, some of which comes from the moral and on-air support of 105.7 The Point, whose "Everything Alternative" slogan is an apt descriptor of Greek Fire's musical ethos. --Ryan Wasoba 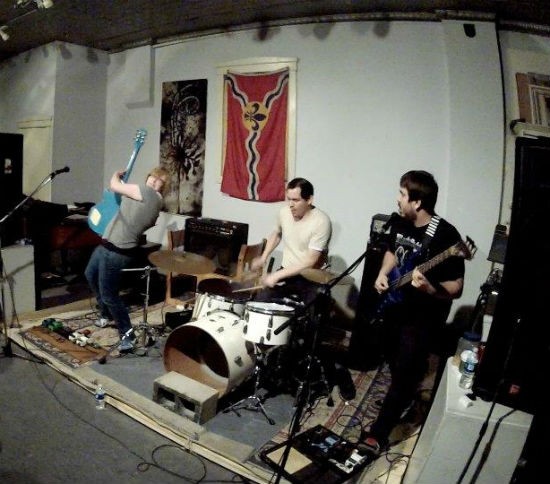 Red Squad Red Squad has a fixation on prog-rock with the brevity of hardcore, and these elements birth a wildly vibrant music, void of tired genre trappings. Red Squad tends to the power-trio format with a striking balance, as Lindsay Cranmer styles her guitar with a psychedelic rip, and drummer Alberto Patino tears through the drum set with spastic fervor. Joel Stillwell provides a low-end hum through use of oft-distorted bass, a crunchy supplement to the trio's penchant for driving song structure. The riffs themselves hold a melodic core, keeping an eye on pop music while holding a direct link to the band's punk and hardcore background. Expect Red Squad's first release in late 2012, when the group will flex a pedigree of rock combustion through a diverse and brainy set of songs. --Joseph Hess

Tilts St. Louis music fans have always known that we would see our hometown heroes on the pages of fancy-pants music blogs one of these days, but we didn't know it would be like this. Earlier this spring, Tilts frontman Andrew Elstner had his fifteen minutes of indie fame after he was hospitalized following an encounter with a possibly rabid bat. The blogs hyped his membership in Florida metal heads Torche, but we know him as a heavy shredder with a heart of gold. When his old band Riddle of Steel dissolved, he hooked up with former Shame Club (and current Blind Eyes) guitarist Andy White and formed Tilts and set about celebrating Reagan-era riffsmanship. Elstner's Florida residency makes Tilts show a rarity, but thankfully the band keeps the faith -- any act that pairs a Van Halen-baiting song title "Hot for Pizza" with the DLR-worthy riffs to back it up deserves more than a footnote mention in articles about bat piss and rabies immunizations. --Christian Schaeffer

Tok In a world where rock radio trends more and more toward angry metal, it's great to see that alt-rock bands like Tok still exist. The Festus trio has muscle, speed and feedback to spare, but it balances its power with singable melodies. Guitarist Bryan Basler's slightly watery distortion and gravelly vocals echo Nirvana, but he shreds in a way Cobain never did. His brother Matt takes a more vulnerable approach to his vocals that lend Tok's slower songs a welcome bluesy feel, all while dialing in bass lines that go beyond following the guitar's root note to compliment the song. Drummer Mike Chrismer keeps it all together with driving beats and fills that impress but never overwhelm. If you think the Point (105.7 FM) is only worth listening to on Wayback Weekends, Tok is for you. --Bob McMahon