The 2012 Riverfront Times Music Showcase is a month away. And if that is our own St. Louis music holiday, then consider this the season: Over the next month, we'll be making our cases for all 125 bands and artists nominated for an RFT Music Award this year. Each weekday between now and the showcase on June 2, we'll introduce the nominees from one or more of our 25 categories. For each artist you will find a photo, a streaming track to sample and a few words from the staff at RFT Music.

Vote for all categories at the official 2012 RFT Music Showcase Readers' Poll.

From now until Sunday, buy wristbands for the 2012 RFT Music Showcase at half price -- $5. 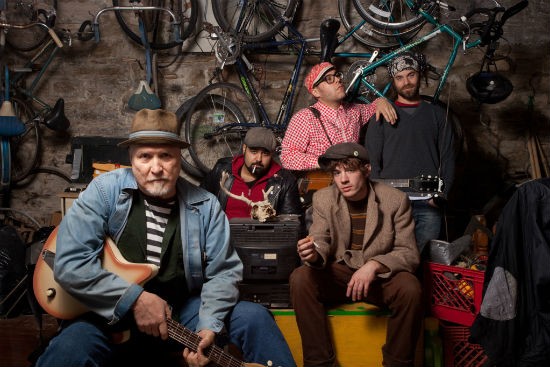 Bob Reuter's Alley Ghost From his half-century of stubborn commitment to rock & roll, Bob Reuter has scars. He also has a smirk; he's seen most of it all before. But this ain't a bygone: Reuter says his current posse of young guns (Dormat Wilson, Chris Powers, Bass Amp and Big Muddy label founder Chris Baricevic) is the best band he's ever been in. Their collective resume includes Rum Drum Ramblers, the Sex Robots and Seven Shot Screamers, and that's just a few recent groups featuring these dudes. Alley Ghost is fresh off the release of Born There, an album of rowdy disdain for conformity written by one of the great spirits in south city. --Kiernan Maletsky 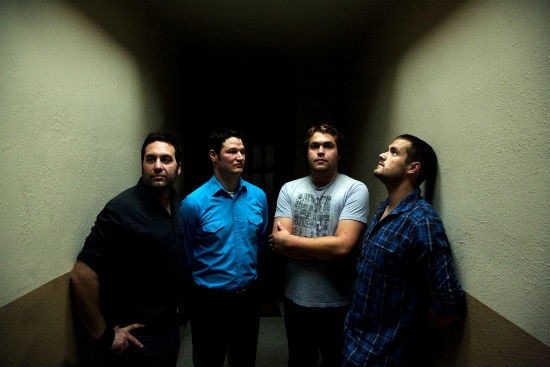 Pretty Little Empire What makes Pretty Little Empire a band, rather than a vessel for singer-songwriter Justin Johsnon's songs, is the palpable, no-frills tension and release that attends the group's best songs. Left to his own devices, Johnson tunnels headlong into songs of human weakness, earthen pleasures and the persistence of memory; Will Godfred (guitar), Wade Durbin (bass) and Evan O'Neal (drums) turn those barnstormers and dirges into pulsing crescendos. On the quartet's most recent LP Reasons and Rooms, Pretty Little Empire broadens its palette to include some piano-led gravitas ("Reasons are Wrong"), minimalist chill-outs ("Morning's Been Hard") and boisterous sing-alongs ("Dakotas"). The band has plans to release its third album later this year, and its in-studio prowess provides a nice counterpoint to an engrossing live show that always aims for the rafters. --Christian Schaeffer 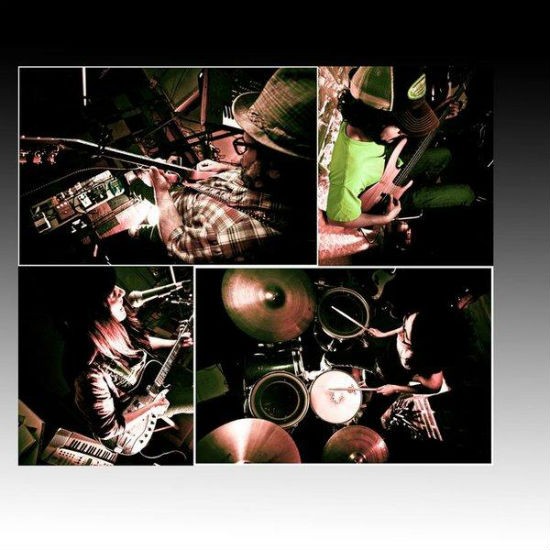 Tenement Ruth In 2009 Tenement Ruth performed as the White Stripes at the Under Cover Weekend masquerade ball at the Firebird. Who would have guessed that this folk-and-country-rock-inclined band could pull off the proggy blues thunder of Jack and Meg, but thunder and prog they did. Since then, the band -- led by singer Melissa Anderson and featuring Dave Anderson on guitar, Mary Williams on drums and Jake Deleonardis on bass -- has been expanding and tightening its sound into a persuasive and fetching fusion of the Velvet Underground and Loretta Lynn. It's Americana, to be sure, but with an aggressive, primal, psychedelic twist. --Roy Kasten

Rough Shop Blending elements of rock, soul, country and pop from their vast record collections, the members of Rough Shop bring extensive experience and knowledge with a heavy dose of love to their original Americana music. A gestation period of four years finally culminated earlier this year with a release party for the band's fourth album, Beneath the South Side Bridge, at Off Broadway. The songwriting and singing duties are shared by rhythm guitarist John Wendland and lead guitarist/multi-instrumentalist Andy Ploof, who diversify their mid-tempo melodies with solid chops. Bassist Anne Tkach adds harmony vocals and Spencer Marquart lends his precise drumming. After eight years together, these veteran players continue to polish their sound into a deep shine. --Scott Allen

Water Liars With as bummed out as our local scene was about the break up of south city's Theodore, it was easy to forget that the split would surely produce new projects. Theodore's dead and gone, but its immensely creative spirits haven't gone anywhere. With Water Liars, singer/guitarist Justin Kinkel-Schuster is still penning psych-a-delicate folk prayers, with his signature fractured falsetto in perfect tact. And while its debut album, Phantom Limb, features a healthy dose of noise, it's not the chaotic freakout you got with Theodore. Accompanied by drummer/multi-instrumentalist Andrew Bryant, Water Liars delivers a more stark, raw wall of sound that is barreling and calming at the same time. Here's to new beginnings. -- Michael Dauphin