Everything Went Black to Embark on Tour With Hardcore Legends Ringworm 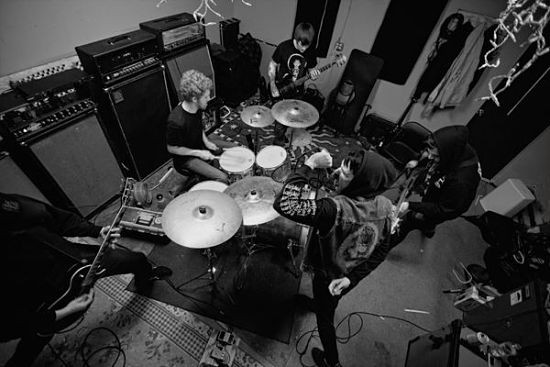 St. Louis's premiere blackened metallic hardcore outfit, Everything Went Black, will be leaving town on a tour with Deathwish Record's legendary Ringworm this summer. The eleven date run, announced today, will take the bands in a southernly direction to and from Austin's 8th annual Chaos in Tejas festival, where Ringworm is slated as a headliner on day four. "We're excited," says EWB frontman Brandon Hoffman. "It's an honor to be hitting the road with a band we have all looked up to for so many years."

The dates and more info follow, as well as a quote from Ringworm about the tour.

This year has been a particularly good one for the young band -- January saw the release of their critically acclaimed Prosthetic Records debut, Cycles of Light, as well as their first tour -- nine dates in the Midwest. They've also been tapped to play Chicago's "The Rumble" fest, alongside hardcore legends Negative Approach, Murphy's Law, Wisdom in Chains and Trapped Under Ice, just to name a few. A nod from AMP Magazine and an RFT "Best Hardcore Band" nomination are among the other accolades the fast-rising band has seen.

Says Ringworm vocalist Human Furnace, "We're really looking forward to this stretch of dates. It's been a busy year for Ringworm and we can't wait to get out again. It's going to be nice to burn down some cities that we haven't been in quite a while. It'll be great to be out with Everything Went Black -- those dudes rip. I like bands with a lot of intensity and they definitely got it."

The tour dates and promotional poster can be seen below. 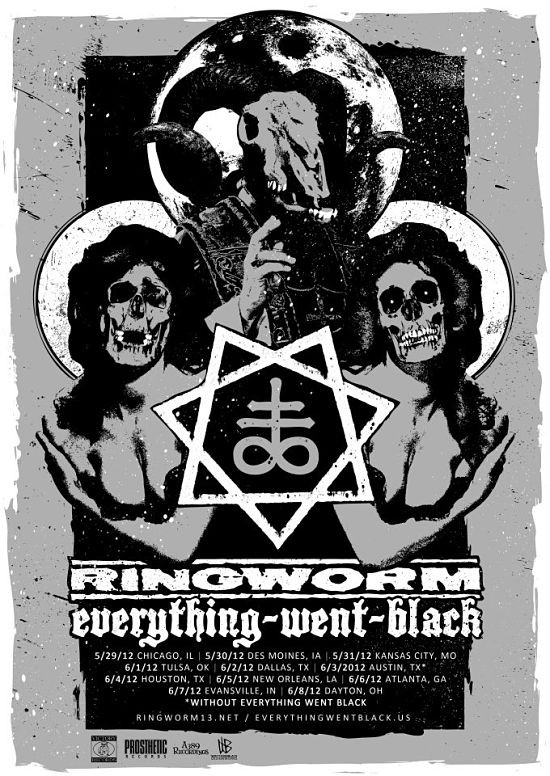