Lollapalooza Schmallapalooza: The Best Off the Radar Music Festivals 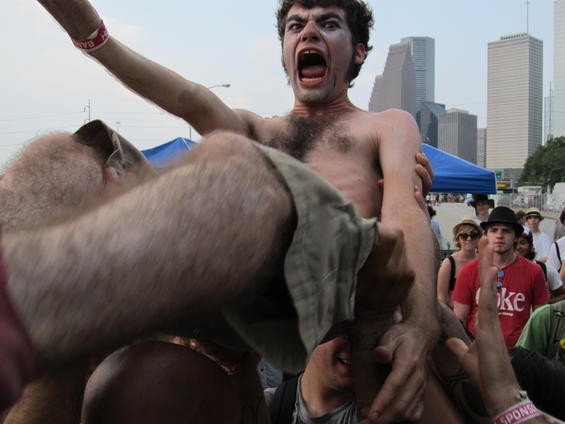 The Lollapalloza 2012 lineup is here, anchored by Black Sabbath, Red Hot Chili Peppers, the Black Keys and Jack White. Pretty cool, right? And a three day pass will only cost you two hundred thirty dollars. So yeah: Maybe this year it's time to look for alternatives to the big-name, bigger-ticket summer blockbusters. The Village Voice Media team, led by Rebecca Aronauer, tracked down 25 of the best festivals whose lineup announcements don't dominate Google's search trends. A few highlights, below.

View a full slideshow of the 25 best off the radar music festivals in the country.