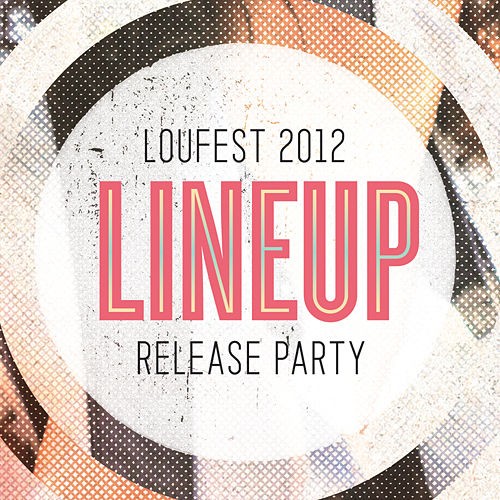 Next Tuesday, April 3, LouFest will announce the lineup for its third installment in Forest Park on August 25 and 26. The big news will come at a party at Plush (3224 Locust Street, 314-535-2686) and the Blind Eyes and Morning Teleportation will play.

We have a few tickets to the announcement party, but we've also got something else: A pair of two-day passes to LouFest itself. And we're going to give them away on Tuesday. Here's how you win both:

Below, you will find five captions. To win a pair of two-day passes to LouFest 2012 as well as tickets to the lineup announcement party, you must take a photo or create an illustration to match one or more of the captions.

You can enter as many as five times (one per caption). To make sure your photo or illustration is considered, upload it to Flickr and include the exact tag "RFT Music Caption Contest" OR upload the photo to Facebook and tag RFT Music. Write the caption you're using in the description field either way, and make sure you include some way for us to contact you if you win.

Important note: By entering a photo or illustration in the contest, you agree that RFT Music may publish your entry on rftmusic.com and that you own the rights to any artwork you enter.

We will accept submission until Monday, April 2 at 5 p.m. We will pick one winner for the LouFest passes based more on creativity than photo quality. Two randomly-selected entrants will also win a pair of tickets each to the lineup announcement party on Tuesday night.