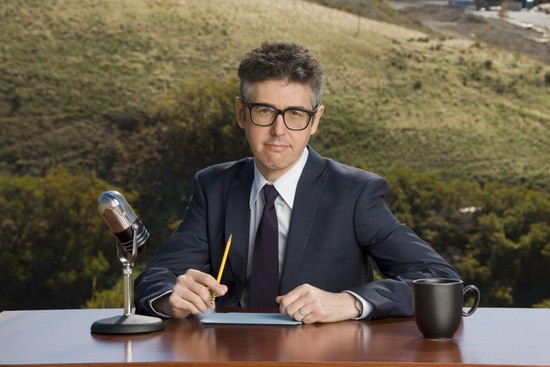 Now that St. Patrick's Day has passed and we're still a couple of weeks away from the half-year binge known as baseball season, St. Louis' recreational drinkers are left looking for an excuse to put on our wobbly boots. Thank goodness, then, that our local NPR affiliate, 90.7 FM (KWMU), has its biannual pledge drive er, membership campaign under way. So crank your tuner to the left of the dial, pour your favorite elitist local microbrew into your I [heart] NPR mug (yours for a $5-per-month donation!) and actually enjoy listening to St. Louis Public Radio shake its can of change. The spring fundraising drive is on the air till Friday, March 23.

The goal: Get drunk enough to actually donate money to the station, while learning about, say, Congolese warlords or the dance of Malaysian honey bees. (We'll gladly fork over some cash just for the head rush that accompanies NPR's West Africa correspondent Ofeibea Quist-Arcton saying Dakaaaar.)