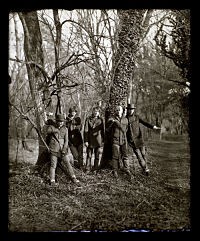 Livenation has just released a limited number of tickets for tonight's formerly sold-out Radiohead show at the Scottrade Center. You can purchase them through the Livenation site here.

The newly released tickets are on either side of the stage, in the Plaza level sections 101 and 118 as well as some in the Plaza sections opposite the stage in the back of the arena. Only a couple hundred have been released, all at $66.50 plus $12.85 worth of fees. A Scottrade seating chart is below.