The Ten Best Things to do in St. Louis This Weekend: February 3 to 5 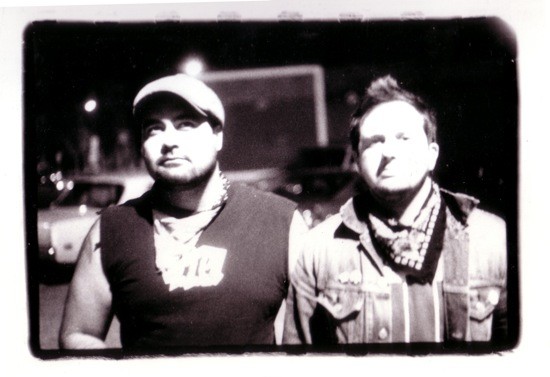 It may not be picnic weather, but it's still pretty damn nice for the first weekend in February. And yes, we realize the ice caps are melting and polar bears are frowning, which is why it is imperative that we not spend nights thinking about the possibility of maybe going to a show instead of actually going to one. There's plenty to draw you from the couch this weekend, including the Firebird's Three-Year Anniversary shindig featuring a mess of local rock all-stars (plus Chicago's Mutts) and a punk show at Off Broadway with a lineup that includes Black for a Second, the Haddonfields, the Chill Dawgs and Bass Amp & Dan-O (pictured). Organist Lonnie Smith continues a string of excellent shows at Jazz at the Bistro, N'Dambi has the biggest show at new-kid-on-the-block Plush to date and more: