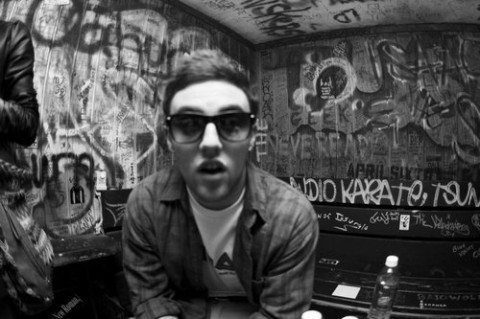 Nothing raises the hackles of the music-hating snark machines over at Pitchfork like a lil rap album that defies the odds by sticking to formula. Mac Miller's Blue Slide Park was slapped with a 1.0 rating, despite the the fact that it managed to move nearly 200,000 copies it's first week. Miller's at Chaifetz Arena April 11. Brooklyn noise duo Talk Normal were added to the Zola Jesus show at the Luminary. And no else one is allowed to book shows on April 29--Florence and the Machine, Van Halen, and Portugal. the Man are already vying for our attention that night.