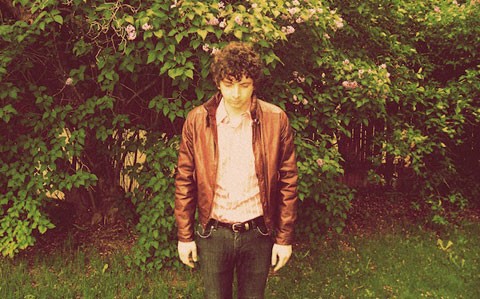 If you didn't catch Youth Lagoon at Cicero's back in September, you're getting another shot at the Firebird April 3. Music critics have been collectively moist over 22 year old Trevor Powers' debut, thirty minutes of salad day musings dressed in reverb that sounds like it was recorded at the bottom of a well, or maybe just in the bedroom of a 22 year old from Boise. Slacker boy turned alt-country dabbler Ben Kweller is back at Off Broadway in March, and Swedish power metal outfit Sabaton bring their wah-wah pedals and bellicist lyrics to the Firebird April 22.