Someone Still Loves You Boris Yeltsin at Art Hill: Video Preview and Photos

RFT Music has joined with Tangent Mind to create a series of videos featuring touring bands playing around St. Louis. For our first installment, we went with Someone Still Loves You Boris Yeltsin to Art Hill in Forest Park on the morning after the band's November show at the Firebird. There, we talked to Phil Dickey and Will Knauer about the little details of the band's new collection of outtakes, Tape Club and the big picture of participating in music.

The two played a pair of SSLYBY songs: "Yellow Missing Signs" from Tape Club and "Yr Broom" from the band's debut Broom. Stephen Baier, of St. Louis' Dots Not Feathers, lent his guitars and backup harmony/shaker to the proceedings. You can see the video here tomorrow. Tangent Mind's Benjamin Koenig took some photos from the shoot; tide yourself over with the highlights, below.

Someone Still Loves You Boris Yeltsin is a band that gets lodged in your ribcage. The topics -- malls, girls and familiar streets among them -- only matter because of how crystalline they appear in these songs. In quietly excellent melodies, these people's lives are given a full range or confusion, exuberance, rage and contentment.

With Saint Louis and the big museum and basin around them, Dickey and Knauer offered a glimpse at the things that matter about Someone Still Loves You Boris Yeltsin. Check back tomorrow to see for yourself. 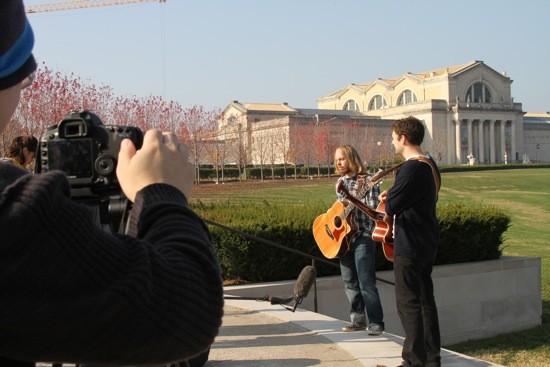 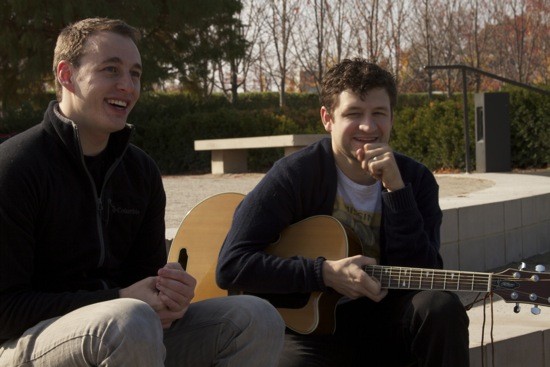 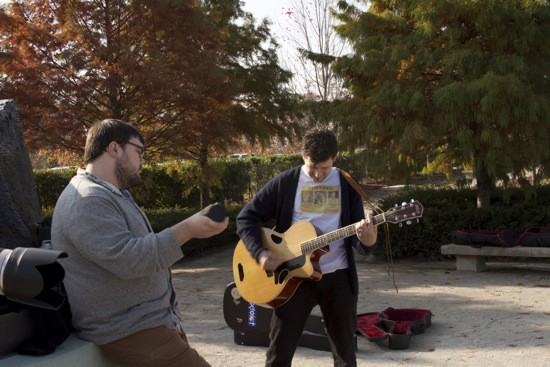