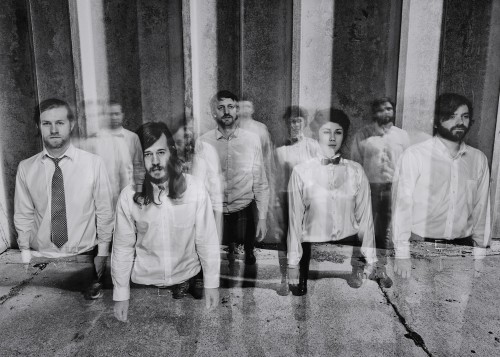 Oklahoma's Other Lives is a fantastic band, which is probably why Radiohead plucked them out of the Great Plains and gave them supporting dates on its 2012 takeover tour. Lush, pastoral, and you're getting a preview at Cicero's a month before Radiohead and Other Lives come to the Scottrade Center. Samantha Crain is back at Off Broadway on January 25, and Grammy-winning jazz trumpeter Chris Botti will be at the Peabody February 24.