Andrew Bird is Coming to the Pageant 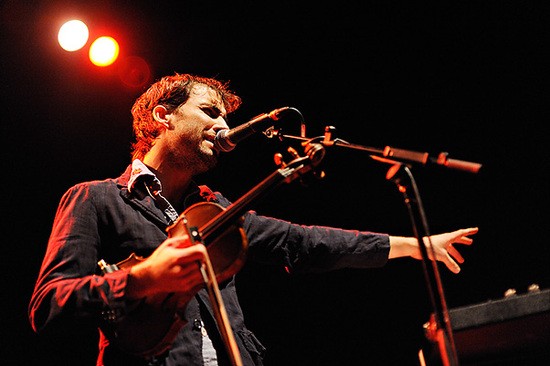 Bird's new album, Break it Yourself comes out just a couple weeks before his St. Louis show, on March 6th. It will be his sixth solo record. Last time Andrew Bird was in town, he sold out the Pageant.