Craig Finn is Coming to Off Broadway 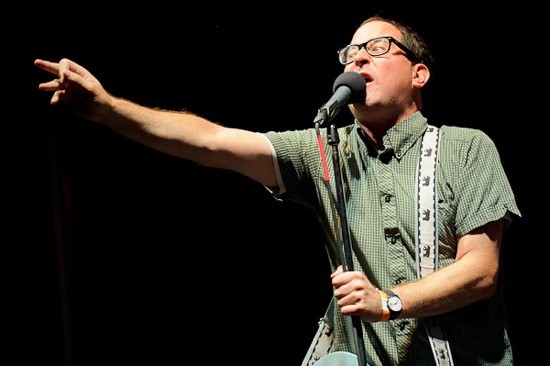 The Hold Steady's Craig Finn is working on a solo album to be released this January. And the attendent tour will take him to St. Louis on February 10, when he will play at Off Broadway. Tickets are $12 and go on sale this Friday at noon.

Finn's solo album is called Clear Heart Full Eyes, a slightly altered reference to Friday Night Lights. The album was recorded in Austin with a slew of promising collaborators: White Denim, the Heartless Bastards, Centro-Matic and Phosphorescent. Listen to the first Craig Finn solo song ever to grace the public's ears below.