Vans co-founder James Van Doren died in October at his home in California. The news went public last week; he was 72 years old. James started the company that made the essential skate shoe with a group including his brother Paul back in 1966.

Vans are among the most iconic shoes in all of pop culture, and they have been omnipresent in music -- punk especially. More recently, as hip-hop has begun to embrace skate culture, they've become a fixture there as well. The company, in turn, has long been active in the music world, making custom shoes for famous punks and sponsoring things like Warped Tour. We found ten examples of musicians wearing Vans, but there are hundreds out there. Feel free to leave your favorite photos or videos in the comments. 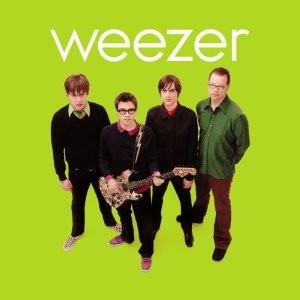 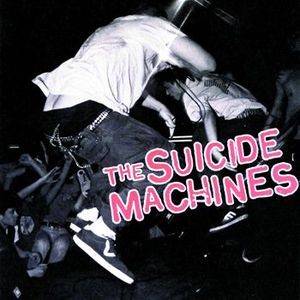 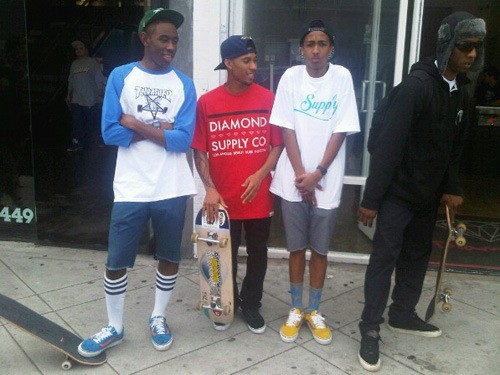 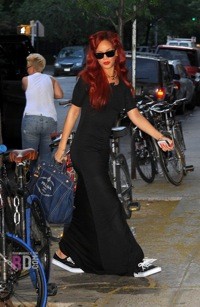 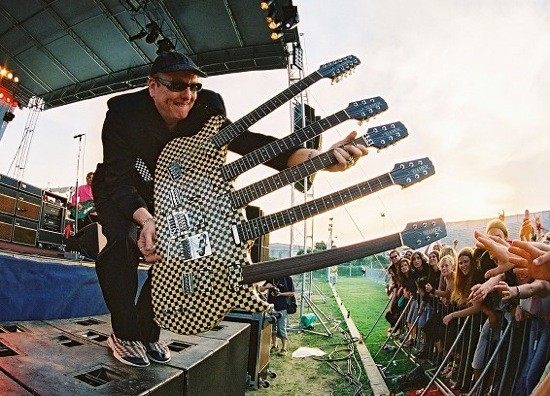 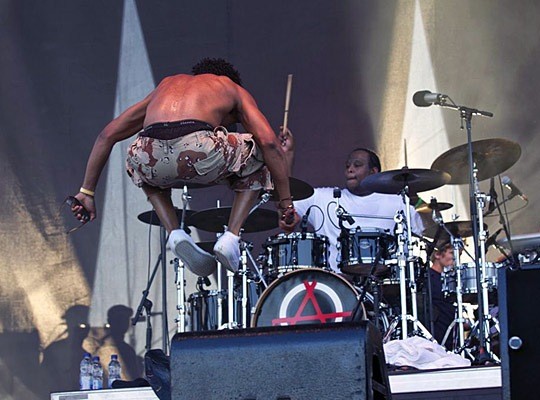 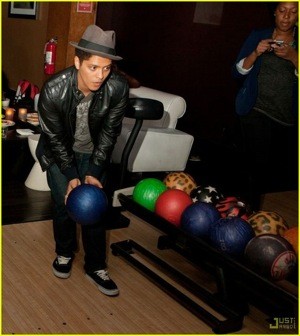