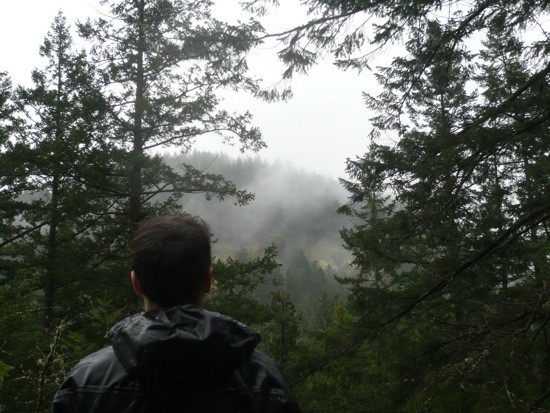 Phil Elverum, the enigmatic creative force behind Mount Eerie and The Microphones, is scheduled to play at Foam Coffee & Beer tomorrow night.

The Mount Eerie show was originally scheduled to take place at Pig Slop Studios, but concerns over noise levels forced the venue owners to pull the plug on the show.

"I was having trouble with a neighbor and didn't want to push the legality thing with a big crowd," Pig Slop owner Chloe Bethany says.

So instead, promoter Josh Levi (who writes for the RFT) moved the show just down the street to Foam.

The venue is a small space with a capacity of 79 people. Mike Glodeck, who works at Foam, says there were no pre-sale tickets and that the shop received more phone calls about this more than any other show.

Foam will close at 5 p.m. to set up for the show and the doors will reopen at 8 p.m. Glodeck recommends getting there between an hour and 30 minutes before doors open. "We're going to do our best to make sure everyone is happy, but from what I understand, we'll be turning people away at the door," he says.