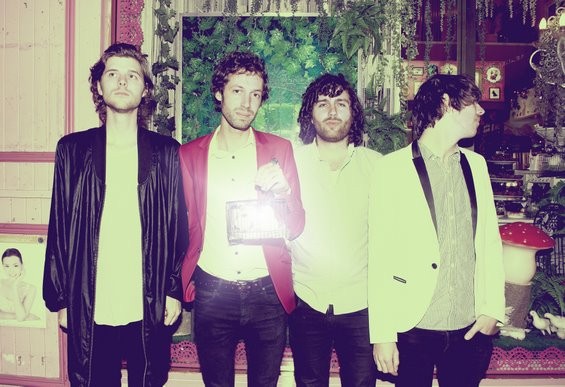 The Firebird The Queers, December 10 The Ready Set, December 4