Paul Simon Is Coming To The Fabulous Fox 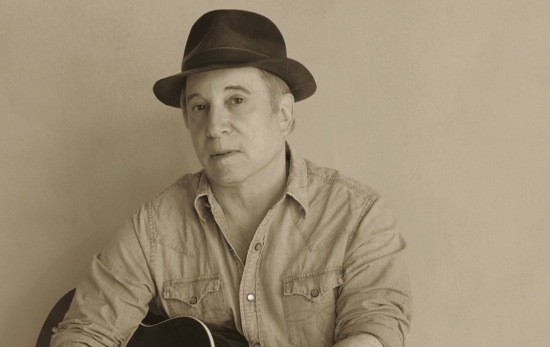 Simon is touring in support of this year's So Beautiful Or So What, his first new release in five years. The official announcement suggests he'll be playing some material that hasn't appeared on set lists in years, and his touring band will be Vincent Nguini and Mark Steward on guitar, Jim Oblon on drums, Mick Rossi playing piano, Andrew Snitzer on saxophone and keys, Kakithi Kumalo on bass, Jamey Haddad playing percussion and Tony Cedras as a "multi-instrumentalist."