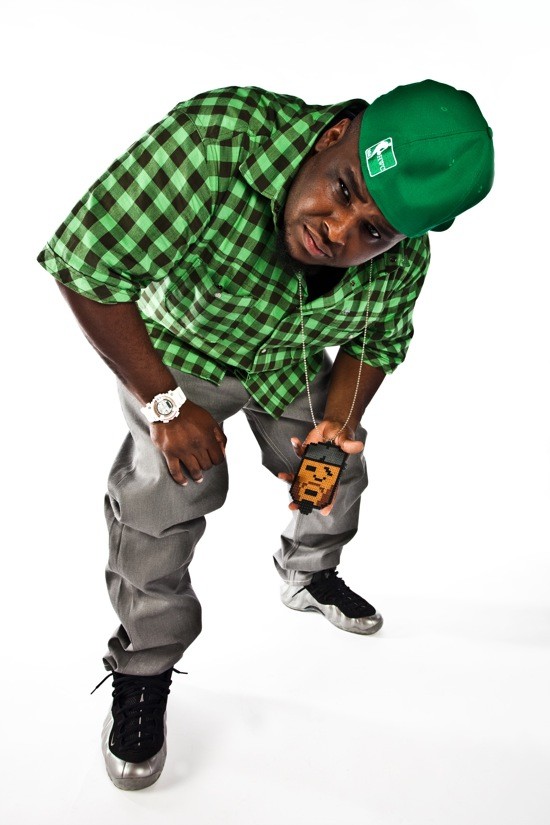 In this week's feature, Albert Samaha tells the story of rapper Thi'sl, who started out as a kid with a mean freestyle flow, slanging on the streets of his west St. Louis neighborhood. Eventually, his cousin was killed and he wound up in jail, suspected of a related murder.

The whole experience changed his outlook. Now a reformed Christian, Thi'sl most recent album, Beautiful Monster, skyrocketed to the top of iTunes hip-hop chart upon its release earlier this month. " It would be a misnomer to call him a Christian rapper," says Samaha in the feature. "Like many other rappers, he simply raps about his life, of which God happens to play a big part."

Listen to single "My Radio On Drugs" below.

My Radio On Drugs by Thi'sl