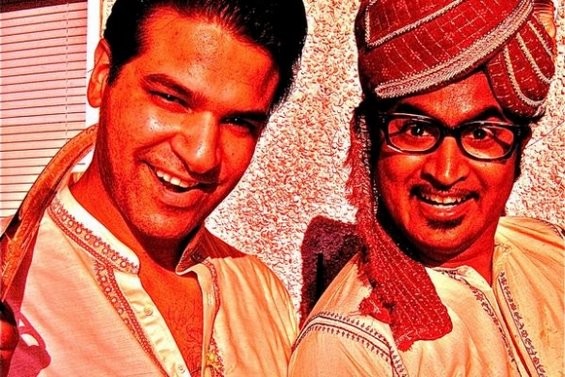 All hail shirtless wonder King Khan, for he is headed back to St. Louis with his homey Bloodshot Bill as Tandoori Knights. The wild duo will be at Off Broadway on November 25. Allegedly, they started playing together at age seventeen, brought together by a gravity bong and shared interest in Chuck Berry's pee fetish. Joe Lally, bassist of post-hardcore outfit Fugazi, is also headed to historic Off Broadway in November, touring in support of his latest solo-ish effort, Why I Should Get Used to It.