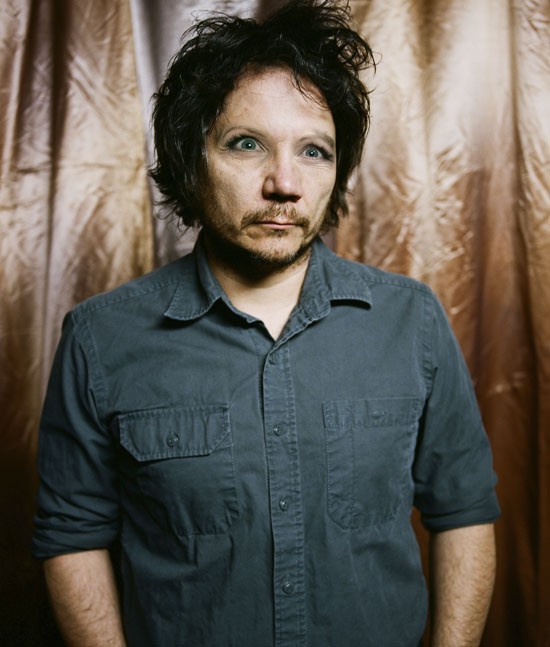 Michele Bachmann's Newsweek cover, on which she stares out icily over the headline The Queen Of Rage, has provoked intense reaction, mostly because of Bachmann's rapidly ballooning public caricature, but at least partly because the look in her eyes is something like bone-chilling. The Internet, of course, quickly produced the nightmare-inducing meme Hot Chicks With Michele Bachmann's Eyes. We went into the RFT photoshop lab to give some of our favorite musicians the Bachmann-eyes treatment, and the results are too strage and terrifying not to share. Although we will tell you right now that Mick Jagger looks adorable. 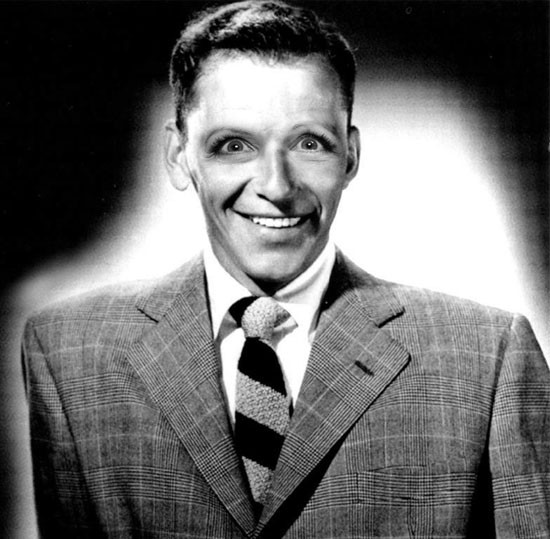 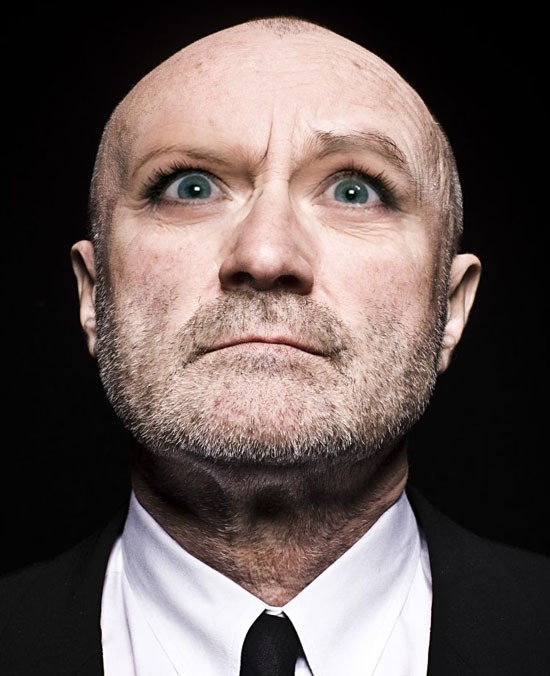 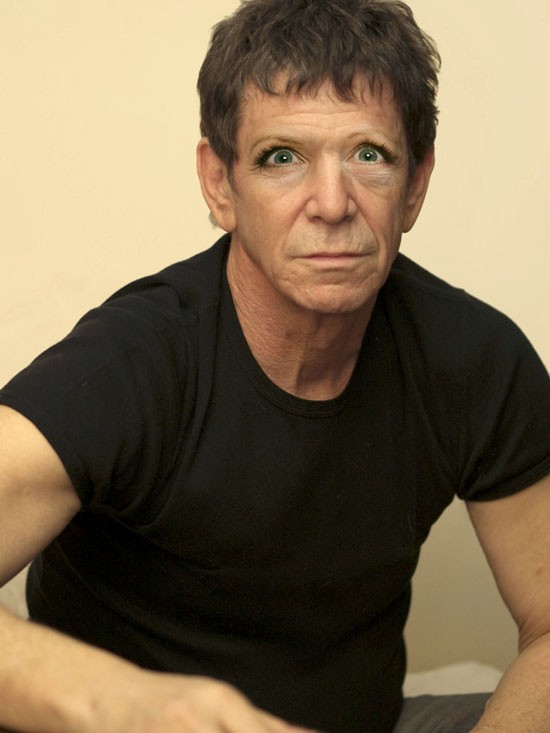 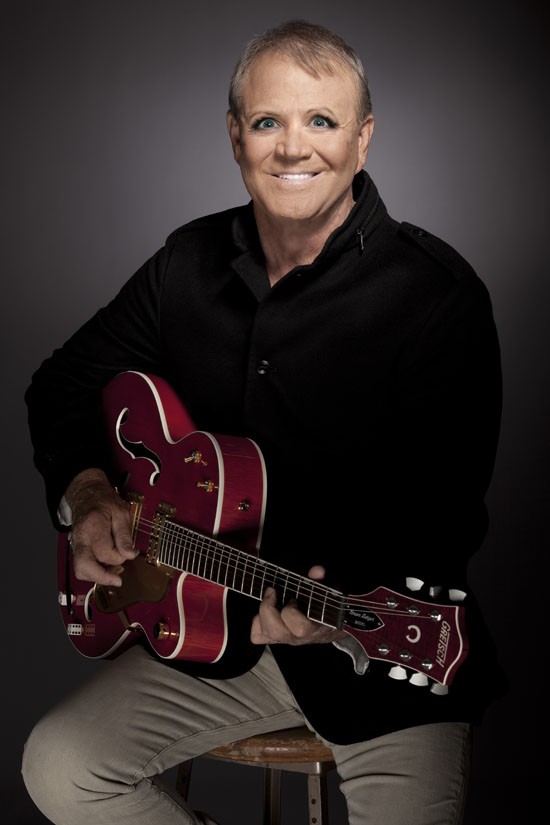