Never Shout Never Is Coming To The Pageant 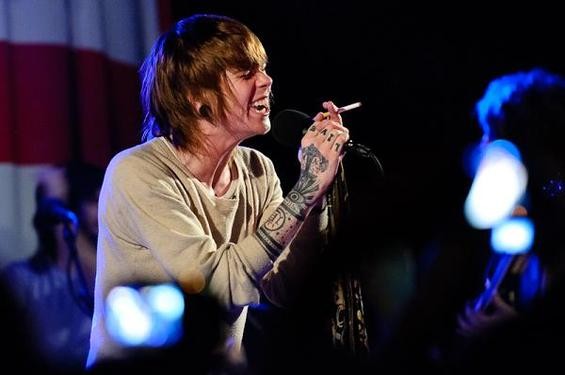 Pop singer/songwriter and Joplin Native Christofer Drew will bring his Never Shout Never project to the Pageant on November 6th. For the first few years of its existence, Never Shout Never was a solo project, but for this year's Time Travel, it has been expanded to a full band.

Tickets go on sale August 12th at noon and are $20.50 in advance. A Rocket To The Moon, Fake Problems and Carter Hulsey will open. This will be Never Shout Never's first St. Louis appearance in 2011, and what a difference a year makes: the act played the Firebird in January of 2010 and returned for last year's Warped Tour.

Drew is raising money for his hometown in the wake of its recent devastation. He put together a video of footage from Joplin with a song from his new album. Watch below.