Melt-Banana And The Black Angels Lead This Week's Show Announcements 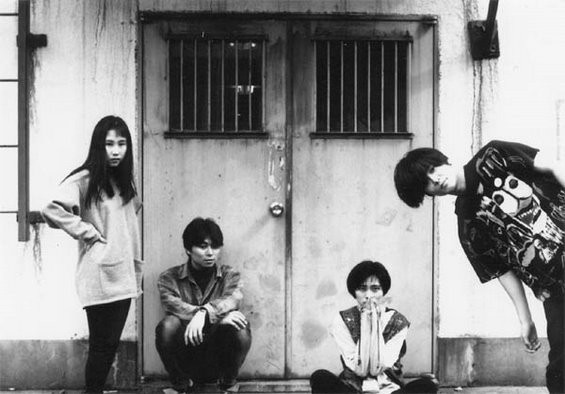 Japanese anti-heroes Melt-Banana embark on a U.S. tour this fall, and guess where they're gonna be? Cicero's. Guess where they're not gonna to be? New York City. Bah, that rules. If we're keeping score, that's St. Louis: 1, New York: Still winning. Oh well. But there's still some measure of justice in the world, because Yowie and Spelling Bee are opening the show. The Black Angels, de facto governors of Austin's psych scene, sold out the Old Rock House back in April after skipping St. Louis four years in a row; apparently they learned their lesson -- we get another date at ye Old Rock Haus October 16.

The Pageant Between the Buried and Me, November 13 Death Cab for Cutie, October 2 Drive-By Truckers, October 28 The Jayhawks, November 10 New Found Glory, November 8