The Ten Best Things to do in St. Louis This Weekend: July 8-10 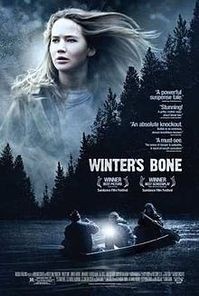 It's our favorite day of the week once again, and we will not be bored in the next couple days. There's a great local bill at the Sheldon tonight, the second of this season's Post Performance Series downtown tomorrow and the Indie Rock Ice Cream Social just a few blocks away. Off Broadway hosts the original performers of the Winter's Bone soundtrack and Elizabeth Cook on Sunday, and St. Louis' rave reunion takes over Atomic Cowboy tomorrow. Let's do this...

Tight Pants Syndrome Jefferson Warehouse With the Orbz and Dropkick the Robot 8 p.m. | $5