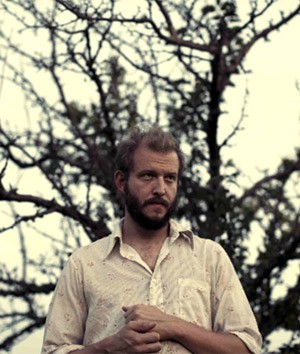 Synthpop pioneers Erasure are heading out on a world tour (!), and it's their first time stateside since Bush was in office (shudder). Amazingly enough, another Mountain Man date--the ladies are at the Firebird in early August, but if you can't wait to steep yr weary country soul in its earthy, Appalachia-cribbed harmonies, head to Off Broadway on July 21. Judging by the collective Bon Iver hard-on sweeping the nation of late, tickets for his September 11 date at The Pageant will sell out before you can say 9.5.

The Firebird The Sword, July 19

Fubar Take it Back, August 4