The Blow and Buddy Guy Lead This Week's Show Announcements 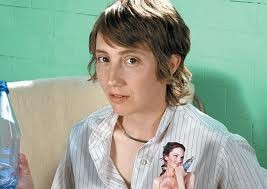 The Memorial Day hangover hasn't quite lifted (it's never going to), but we've got a few gems for ya this week: remember precious pop duo The Blow? It's a solo act now, since Jona Bechtolt left to pursue YACHT, but Khaela Maricich is keeping the cute alive; she'll be at the Old Rock House in late July. Bluesman and tour addict Buddy Guy brings precocious guitarist pal Jonny Lang to Family Arena with Jimmie Vaughan on October 21.