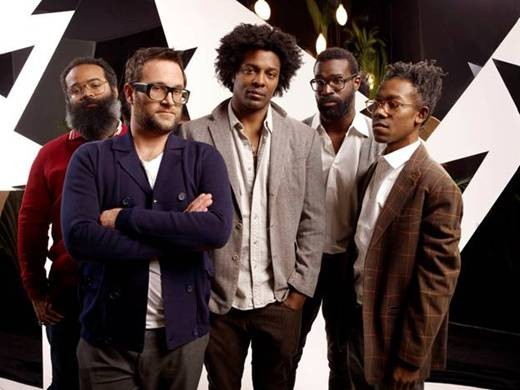 Europe Nightclub *Above and Beyond, April 22 *Wolfgang Gartner, May 11