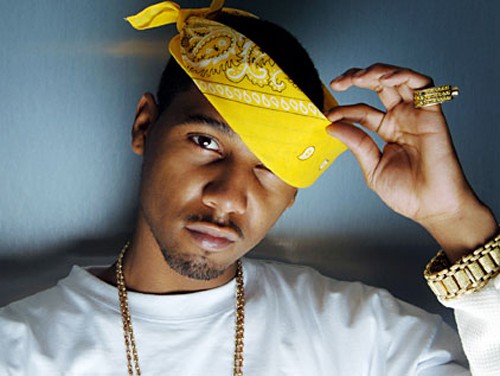 The Firebird *The Detroit Cobras, June 15 *Holly Golightly and the Brokeoffs, May 17 *Koffin Kats, April 28