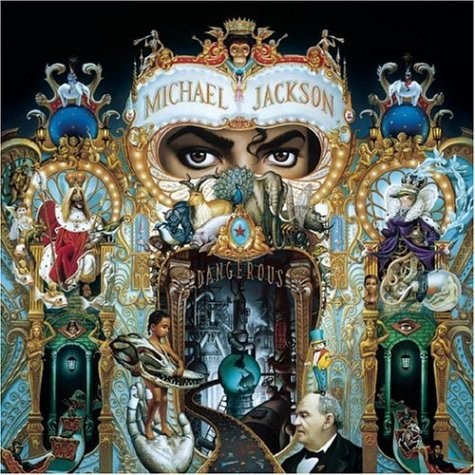 The Michael Jackson tributes keep on rolling in. Last week, we noted that the St. Louis Symphony Orchestra was going to be performing a night of MJ music in June. Now comes word that Cirque du Soleil is launching Michael Jackson: The Immortal World Tour, and it'll be in St. Louis at the Scottrade Center on February 7, 2012. Tickets are $50 to $250 and are on sale this Saturday at noon here and at Ticketmaster. The show is being presented in conjunction with the Estate of Michael Jackson, and it's written/directed by Jamie King.