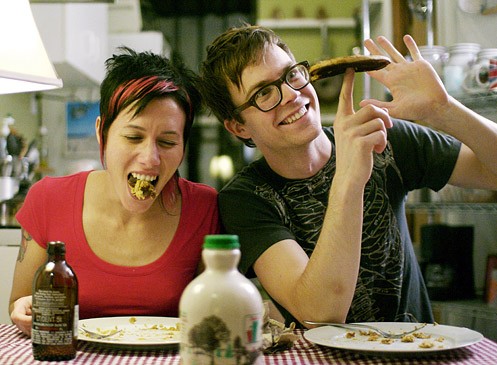 The Scottrade Center *Josh Groban, May 27